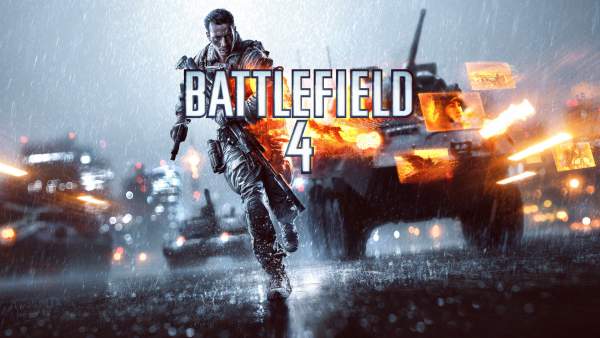 Battlefield 4 will receive its spring patch today. After announcing the update yesterday, developer Dice outlined the contents of the patch in a blog post today.

“As previously mentioned, there are 5 new weapons incoming as well as a full weapons balance pass and the return of the party mode “Gun Master”, and what would an update be without some netcode improvements? There is of course a lot more that you will have the chance to read about once we publish the patch notes, so stay tuned for that,” Dice said.

The update will bring a new weapon to all five of the game’s gun categories, meaning a new assault rifle, carbine, PDW sidearm, and LMG. This latest patch comes after Dice promised to maintain regular updates for Battlefield 4 even in the wake of its successor, Battlefield: Hardline, which publisher and parent company EA has been pushing hard.

The patch is being rolled out in waves for each platform, starting with PC. The patch will take one hour to install on each platform and will knock multiplayer offline until it’s done. The full list of times for all platforms is below (in UK/US time zones):

Dice certainly isn’t making it easy for Battlefield fans to decide between playing Hardline or sticking with Battlefield 4. It’s awesome to see triple-A developers maintaining great support for their games, especially when their successor has already been released. “We are definitely not done with providing more awesome content,” said Dice.