Shenmue 3: What Is Sony Actually Doing? 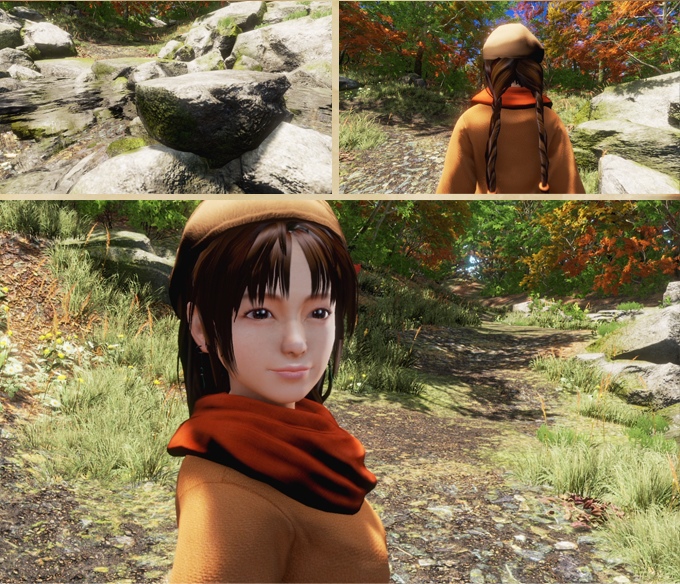 Shenmue 3: What Is Sony Actually Doing?

Shenmue 3 got the crowd cheering when the trailer was shown at Sony’s E3 press conference. When it started playing, the crowd went wild. Halfway through the trailer, it was slipped in that Shenmue 3 needed funds through Kickstarter. The crowd fell silent for a few seconds.

Then the trailer ended and the applause resumed, but people still weren’t quite sure what was going on. Shenmue creator Yu Suzuki stepped onto the stage and a countdown appeared on the screen. And when it ended people didn’t quite seem to know what they’d been counting down to.

Of course, we all know by now that the countdown was for the launch of the Kickstarter campaign for Shenmue 3. It was a little awkward to see the E3 presentation, watching Suzuki and the suit tell the crowd they’d only get a sequel to their beloved Shenmue II if they forked over $2 million. Watching the crowd try to comprehend what was happening was even more awkward, because it was so unexpected. It’s just weird to see a company the size of Sony asking for Kickstarter funds.

That wasn’t the only weird thing about the Shenmue 3 reveal. For one thing, $2 million is nowhere near what is needed to create the game. The first Shenmue cost $70 million to develop, to put it into perspective. Over on Reddit, Suzuki held an AMA to talk about the campaign’s stretch goals. He said they really need $10 million for it to “truly have the features of an open world.” He also said that the game has other financial backers, including Sony.

It’s all a bit strange, isn’t it? Sony has said the $2 million Kickstarter was really more of a way to measure public interest in Shenmue 3 than a serious step towards funding, but something about that doesn’t ring true. There are plenty of ways to measure public interest in something. Most of them don’t involve a huge corporation sucking upwards of $2 million out of the public’s pockets. And having one of the world’s biggest corporations use the world’s biggest gaming stage to announce a campaign on Kickstarter – a site built to allow start-ups to seek funding – seems almost comical.

The decision to launch the campaign at Sony’s E3 conference has, of course, been widely criticised for some very good reasons. Some people worry that the $2 million of Kickstarter funds are just going to Sony, which seems unlikely. What’s more likely is that Sony actually has next to zero confidence in the profitability of Shenmue 3. Of course, that makes their inclusion of its Kickstarter campaign in its E3 press conference pretty strange. Maybe its inclusion was just a result of the bad judgement of some Sony executive.

Not much is known about the precise funding arrangements of Shenmue 3, which Suzuki has said is due to the privacy policies of the various backers. But it would certainly be interesting to know just how much of Shenmue 3’s funding is coming from Sony. It might answer some of the (many) questions about what’s going on.