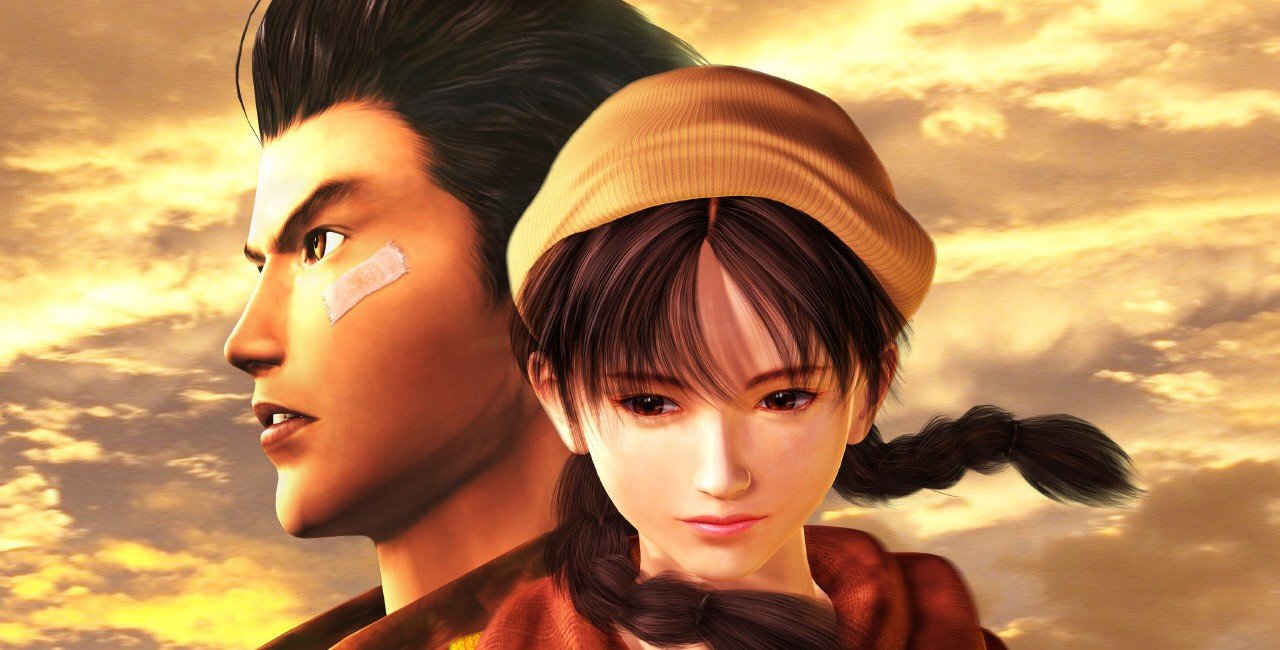 The Shenmue 3 Kickstarter campaign is now over and the campaign has managed to become the most successful of the history of Kickstarter, with over $6.000.000 pledged for the development of the game in just one month. This incredible result shows how much fans of the series have been wanting to play the third entry of the series and see how the series’ story will continue.

Earlier today series creator Yu Suzuki has offered an update on the Shenmue 3 matter in a new message to backers. Yu Suzuki thanked fans for the incredible results obtained by the campaign, praising the fans’ efforts as well for making players who have never played a game of the series support the campaign and make it so successful. The series creator has also confirmed in the message that Shenmue 3 has just started getting into development and that he will keep listening to fans to make Shenmue 3 even better.

“We have just started getting into development, and as we move ahead, I will listen to all of you to make Shenmue III even better. I thank you again all for your support, and wholeheartedly look forward to the rest of our journey together.”

Earlier this month the Shenmue 3 Official Website has been opened, with an English version of the site also launched on the same day. The website doesn’t include any new details of the game as of now but it’s surely going to be updated more frequently from now on, considering actual development has now started.

Shenmue 3 will be released on a yet to be confirmed date on PlayStation 4 and PC. We will keep you updated on the game as soon as more comes in on it so stay tuned for all the latest news of the third chapter of the series created by Yu Suzuki.