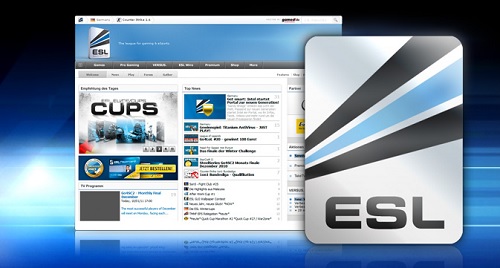 The Electronic Sports League will begin testing players for drugs, the organisation announced. The Electronic Sports League is working in collaboration with Germany’s NADA (Nationale Anti Doping Agentur) and Canada’s WADA (World Anti Doping Agency) to check competitors for performance enhancing drugs. It’s all in an effort to preserve the integrity of the growing eSports scene.

The news comes in the wake of professional Counter Strike: Global Offensive player Cory “Semphis” Friesen openly announcing that he and other members of his team, Cloud9, were using Adderall while playing in an Electronic Sports League tournament. Adderall is a psychostimulant that is often prescribed to treat the symptoms of Attention Deficit Hyperactivity Disorder. In the case of eSports, however, it’s used to improve focus and reaction time. It’s also become increasingly clear that Friesen is not alone, and that most, if not all, players within the league use stimulants of some kind.

The Electronic Sports League says that ways to combat the use of performance-enhancing drugs have been discussed within the organisation. “We’ve known for some time that performance enhancing drugs (PEDs) would be a challenge we would need to face eventually as the professionalism and stakes increased across the board in eSports,” the league’s head of communications, Anna Rozwandowicz, said to Eurogamer.

“PEDs are a topic we are discussing at an organisational level and will be one that we need to address industry-wide going forward to maintain the integrity of our sport,” Rozwandowicz said.

Of course, introducing a drug testing process will take time. It will mean the league has to adopt a new policy, as well as create an appeals process. It would also likely mean forming some sort of regulatory body to oversee the matter.

Many eSport players require a lot of support to get through their games, which can take place in front of crowds as large as 15,000. Some teams have psychologists and mental coaches on standby to support their players. But with high stakes and a lot of money on the line, players often resort to drugs to keep them focused. It will take the league a long time to stamp out the practice completely.