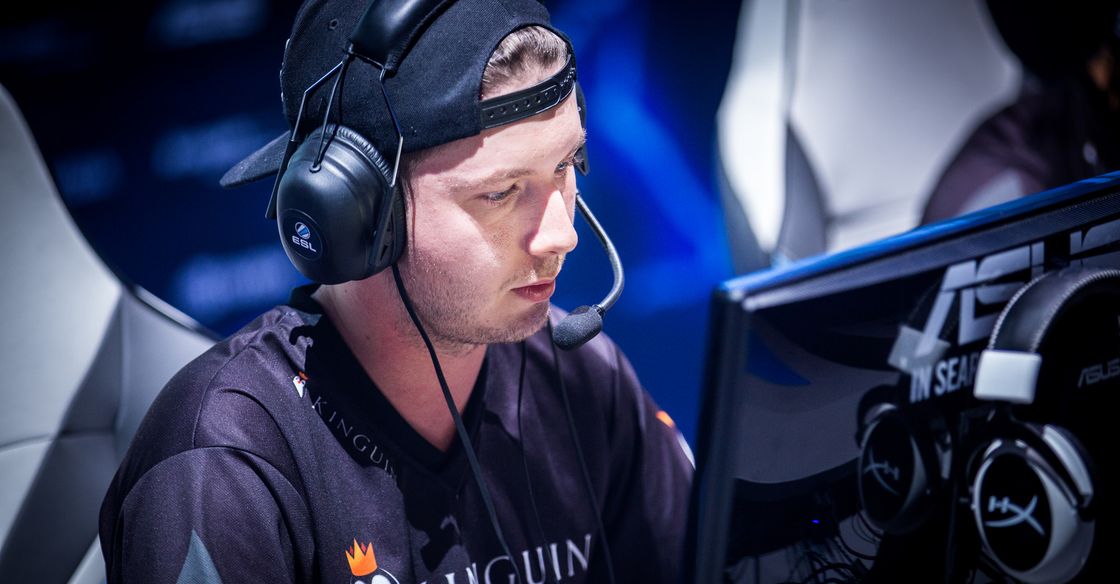 G2 Esports beat Counter Logic Gaming 2-0 in overtime on Mirage(19-17 CLG’s pick) and 16-7 on Cache(G2’s pick) to be the first team to advance at the Intel Extreme Masters tournament in San Jose California.

Map one was back and forth, especially as the map came to a close, with CLG being able to rack up the rounds on CT forcing multiple ecos between round 25-30. Hazed in particular had a star performance for the American team, dropping 30 frags on the match total. On the bottom of the team was star player and American standout tarik. It’s not as though he let his team down though, as they were facing a very game team in G2 who didn’t shy away from peeks and pushes. The difference in kills between the bottom and top fraggers on G2 was only 5 kills. The team stumbled on their T side against a late game CLG that seemed like they couldn’t miss their shots, but was able to grab two T side rounds in overtime before their final win on CT side when maikelele got a 3k on the Americans pushing out of the apartments.

Cache was predicted to be 16-8, give or take, by most analysts despite their similar predictions on Mirage. G2 had previously beat top four ranked team Virtus Pro 16-0 on Cache, but Cache is a popular map in the American scene. Cloud 9 dropped the French team Envyus on it over the summer, and it’s a map many American teams favor. CLG came out and won the terrorist side pistol in strong fashion, but dropped the following eco round and never quit for the game going. Missed shots and sprays were only countered by the raw skill of G2’s lineup. New member and rising star jkaem and minted star maikelele lead the team on both maps in first and second place. On a crucial T round, Jkaem bought time by killing a CLG member and spraying down others while the bomb ticked away. Unfortunately for CLG, they had no kit and no time after they finally dropped jkaem and lost the eco round to the Ts. Mistakes piled up on CLG on both sides, losing their T half 10-5 on a map that is considered fairly equal in its side distribution.

For G2, this is an expected win, favored 9-1 on csgolounge.com, and an extension to their previous best performance at a major to date at Dreamhack Open: Cluj Napoca. Jkaem continues to demonstrate not only great aim and awareness, but excellent decision making as well. Maikelele must be making his former team Ninjas in Pajamas kick themselves for dropping him, as he’s begun to hit his stride as a player who serves multiple roles, rifler, awper, lurker, ect. Rain, who was the star player along with former teammate ScreaM, continues to be one of the best players to have in a clutch situation and that’s despite his role as the in game leader. New adition Aizy had a quieter match than he would have with his former team Dignitas, but he isn’t being put in the position where he has to carry the load of work anymore. Fox had two consistent games in a row. Consistency, as Fnatic’s KRIMZ has shown, can be the difference maker in a team.

CLG continues to heat up late in games. In a qualifying game against NA team Conquest, they went down early in the game and fought back to a respectable scoreline. They did the same thing in the game right before against Winterfox. Over aggressiveness plagues the North American scene and CLG is no exception. FNS has stepped up his game as of late, dialing in key frags and playing a larger role in the fragging department generally. Jdm seems to be struggling lately, and that is a recipe for disaster. With NA teams like Cloud 9, Liquid and Conquest hitting their strides, CLG needs to take some confidence in their ability and players going forward if they want to hold onto a top four rank in their own country.

G2 faces the winner of Team Solo Mid vs Cloud 9 at IEM San Jose on Sunday.