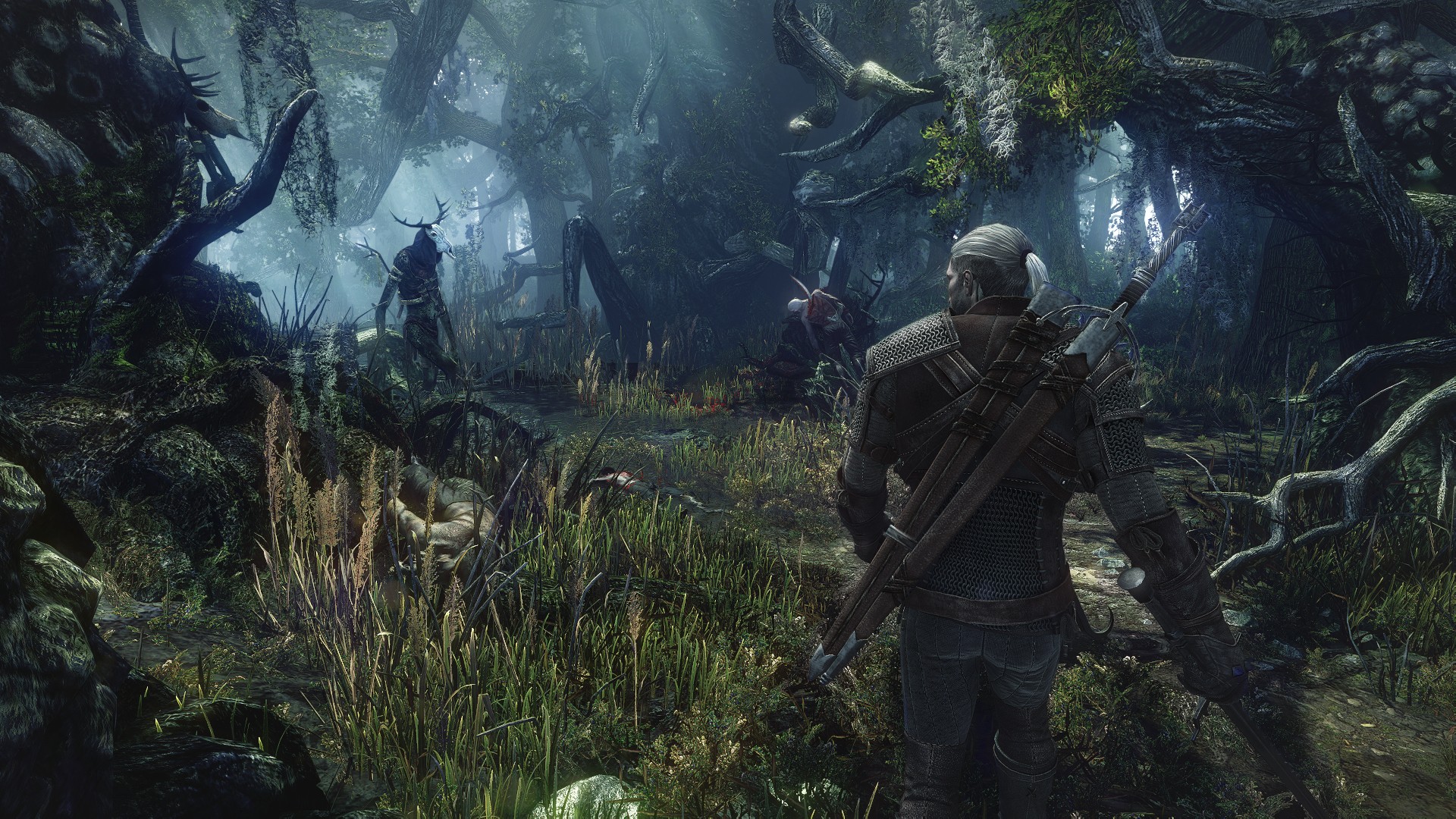 The Witcher 3 Wild Hunt, the new role playing game developed by CD Projekt RED now available on consoles and PC in all regions, has already received a few patches which address some of the issues that plagued the game as well as some brand new features that improve the experience considerably. The latest patch, patch 1.07, has been released this month on all formats, bringing a new movement mode for Geralt, a player stash and more, and another one is going to hit the game soon.

We still don’t know what fixes and tweaks will be included in the new patch but it seems like we may learn more about the matter soon, as the CD Projekt RED community lead Marcin Momot has recently asked fans if they would like to check out the 1.08 patch notes.

Cd Projekt RED is also working on the next free DLC pack for The Witcher 3, which will also be the final one. This DLC pack will include a feature that fans have been requesting for some time, New Game Plus mode. In this mode, players will be able to start the game again bringing some of their obtained items from the previous playthrough and more. It’s also been confirmed that New Game Plus mode will include higher level armor.

Earlier this week it’s been confirmed that the Triss romance option will not be tweaked with the upcoming 1.08 update. The team promised a few weeks ago that the option will receive some small changes and tweaks so to make it more satisfying but not much more has been said about the matter.

The Witcher 3 is now available in all regions on PlayStation 4, Xbox One and PC. We will keep you updated on the game’s updates and DLC packs as soon as more comes in on them so stay tuned for all the latest news.