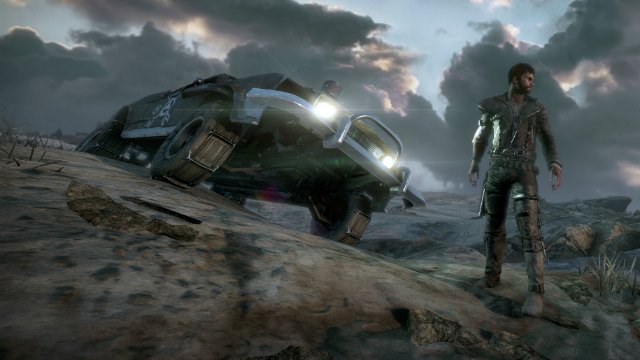 The weekend is almost over, but there’s still a bit of time left if you want to play some games before dreaded Monday shows its ugly face again. With that mind, I poked around a bit to see what retailers have on offer these days and I believe I was able to come across some great gaming deals for you to consider. As always, we’re interested in cheap and popular games so expect to find plenty of those down below. This weekend deals roundup also includes titles that are not yet out, but that you can pre-order for cheap. Just thought I’d mention that.

First off, let’s take a quick look at G2A where we can find a weekly sale jam packed with great offers. Some of the items are already sold out I’m afraid, however, we can still find the likes of Mortal Kombat X’s Kombat Pack DLC for €7 or Call of Duty: Black Ops II for €15. Purchase Black Ops II and you’ll also get 4 random hot games that may or may not include GTA V, Batman Arkham Knight, CS: GO, AC: Unity, Evolve and many more (check out the full list here), Other gaming deals on G2A include the freshly released Mad Max for €17, GTA V for €33, Fallout 3 GOTY for €6, Civilization V for €3 and World of Warcraft Battle Chest + 30 days game time (EU only) for €11.

With the 33rd annual Golden Joystick Awards currently underway, GamesRadar has once again partnered with Greenman Gaming in order to offer fans a great game at a ridiculously low price. This time around, the title is Bioshock Infinite and it’s currently one of the best gaming deals around because you can get it for just $1. You’ll want to first go here to cast your votes and then follow this link to claim your $1 digital copy of Bioshock Infinite. Greenman Gaming has a bunch of other great gaming deals as well so make sure you check them out and see what you can find.

Aside from all of those, you can also check on Humble Bundle where you can currently get great discounts on over 1000 games as part of their End of Summer sale, and you can also pay what you want for the Humble Tom Clancy Bundle. Recently we’ve also learned that the core Guild Wars 2 game is now free to play so you might as well give it a try if you haven’t already and if you’re extra bored I suppose you could also go to Origin and download Zuma’s Revenge for free.