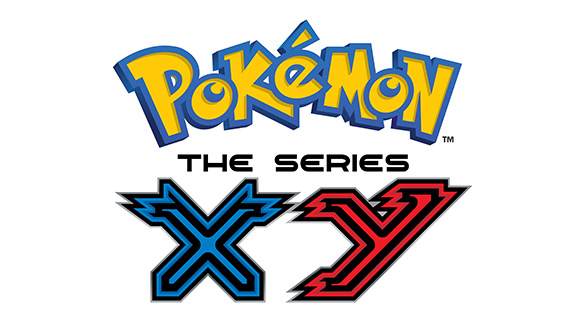 Last week the leaked October issue of the Japanese magazine CoroCoro has confirmed that a new Pokemon anime, called Pokemon XY & Z, is going to be aired next month in Japan. The anime will star Ash once again and feature a new form for Greninja and three new forms for Zygarde, forms that have never appeared in any of the games now available.

A few hours ago a new Pokemon XY & Z trailer has surfaced online, showcasing characters from the new series as well as the already mentioned new Greninja form, called Ash-Greninja and more. You can check out the trailer right below.

As stated above, CoroCoro magazine revealed that Zygarde will have three new forms in the new Pokemon XY & Z anime. The first new form is called Zygard Core, the second Zygard 10% and the third Zygard 50%. These three new forms have yet to appear in any Pokemon game so there’s the chance that a new title featuring them is already in the works.

Last week a brand new Pokemon game has been announced for iOS and Android. Pokemon GO is an augmented reality game which will allow players to actually catch Pokemon in the real world as if it were one of the main entries of the series.  The Pokemon Go Plus, which will use a Bluetooth connection to notify users when a Pokemon is nearby, will be released alongside the game. Pokemon GO is also going to come with several features taken from other entries, such as trading and much more.

Another Pokemon video game will be released on Wii U in a few months, the Bandai Namco developed fighting game Pokken Tournament. The game’s basic mechanics are quite different from other fighting games developed by the Japanese company, making the game stand out from other games of the same genre.