Get your cheap Call of Duty Black Ops 3 right here 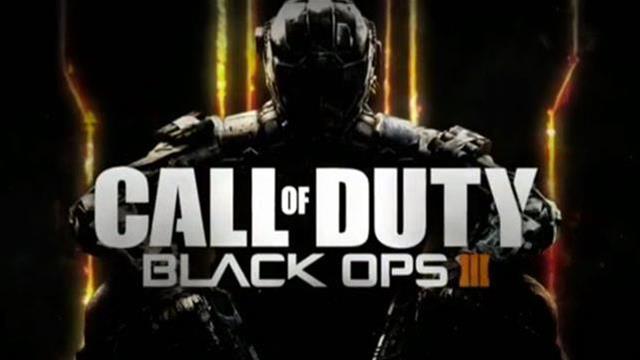 Get your cheap Call of Duty Black Ops 3 right here

Gamers have a lot to look forward to in November thanks to highly anticipated titles such as Fallout 4, Star Wars Battlefront, Starcraft 2: Legacy of the Void, and Need for Speed, to name just a few. Then, there’s the mandatory COD title, which this year comes in the form of Call of Duty Black Ops 3. It’s no secret that Activision has been beating this dead horse for a while now and people’s lack of enthusiasm is increasingly obvious with each passing year. Having said that, Black Ops 2 was actually one of the better entries in the long-running series, so one can only imagine that the sequel will be pretty good as well. With that in mind, we looked around a bit and found a place where you can pre-order Call of Duty Black Ops 3 at a reasonable price should you choose to give it a try.

Our friends over at CDKeys are currently offering PC copies of the game for only $35, which is quite a bit cheaper than the $60 you would pay if you were to pre-order Black Ops 3 directly from Steam or Amazon. In addition, if you want a bit of DLC with your game you could spend just a little bit more and get Call of Duty Black Ops 3 plus the Nuketown bonus map for just $36.70. It’s worth mentioning that the bonus map comes included if you pre-order the game from Steam, but as mentioned, you would be paying the standard price of $60 there, so you’re still better off getting it from CDKeys for much less since the copies you can get here need to be activated on Steam anyway.

As for the other titles I mentioned at the very beginning, the retailer is offering discounts on all these games as well. Namely, $40 for Fallout 4, $31.50 for Starcraft 2: Legacy of the Void, $44 for Star Wars Battlefront, and $38.58 for Need for Speed. You can also find a whole bunch of other cheap games that are either already out or are scheduled to launch in the coming months, so make sure to check them out if you’re looking to add a few more titles to your library.