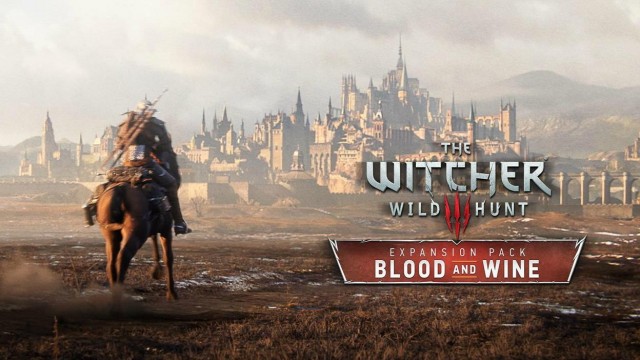 Already spent more than 100 hours in The Witcher 3? What’s that, you also spent an extra who knows how may hours with the Hearts of Stone expansion? Well, be prepared to jump back into the game pretty soon because the Blood and Wine expansion pack is closing in fast and it’s going to offer plenty more hours of quality entertainment courtesy of CD Projekt RED. Though there isn’t any gameplay footage available just yet, the developer recently shared the first screenshots from Blood and Wine and they look absolutely gorgeous. Check them out after the break. 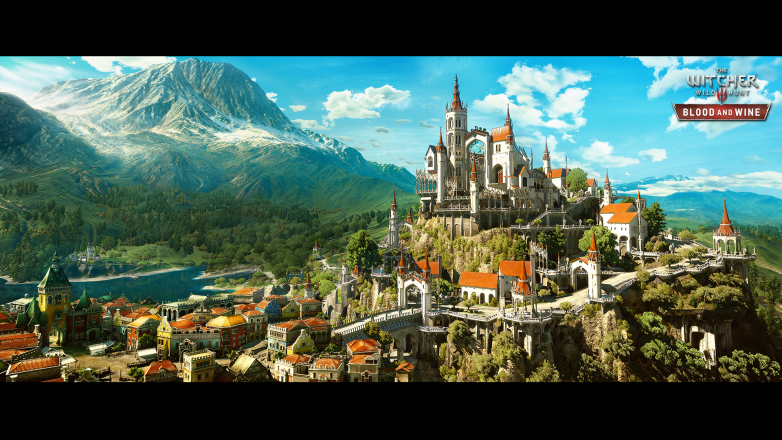 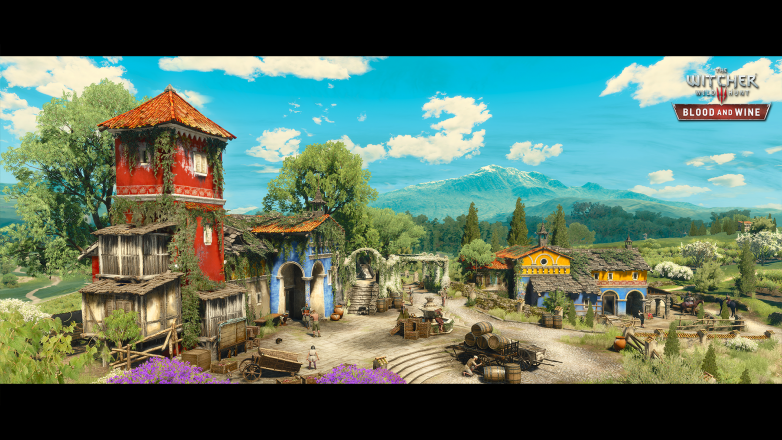 The world of The Witcher 3 is a pretty gloomy one where monsters lurk at every corner and war is just a normal part of daily life. You would be excused for thinking otherwise based solely on these screenshots, though, as the upcoming Blood and Wine expansion seems to be surprisingly colorful compared to the rest of the game. Blood and Wine takes place in Toussaint, a province found in the Nilfgaardian empire that’s “untainted by war”, but where “an atmosphere of carefree indulgence and knightly ritual masks an ancient, bloody secret.” Unfortunately, we don’t really know anything else about the plot of the expansion, but it sounds like players can look forward to around 20 hours of new gameplay so I’m sure CD Projekt is cooking some something really nice for us to enjoy.

Last month during Pax Australia narrative designer Mateusz Tomaskiewicz was able to confirm that Blood and Wine will introduce a number of characters found in The Witcher books written by Andrzej Sapkowski, though he didn’t give any actual names. Back in October, another Witcher 3 employee hinted that Blood and Wine may or may not include monsters that have been mentioned in the lore but did not appear in the base game, such as Strigas, Manticores, or Bruxas. Blood and Wine is the second and final expansion for the Witcher 3 so this will definitely be the perfect opportunity to add those monsters, along with others that have yet to make an appearance.

Blood and Wine doesn’t have a release date just yet, however, CD Projekt Red says we will be able to get our hands on the new expansion in early 2016. In the meantime, it looks like studio may be busy working at its mysterious new title announced back in 2012 – Cyberpunk 2077. There’s nothing official just yet, but word on the street is that game will launch as soon as late 2016.

Nintendo games on Xbox One? Phil Spencer would be “happy to see that”
Gameplay – Final Fantasy 7 Remake revealed at PSX