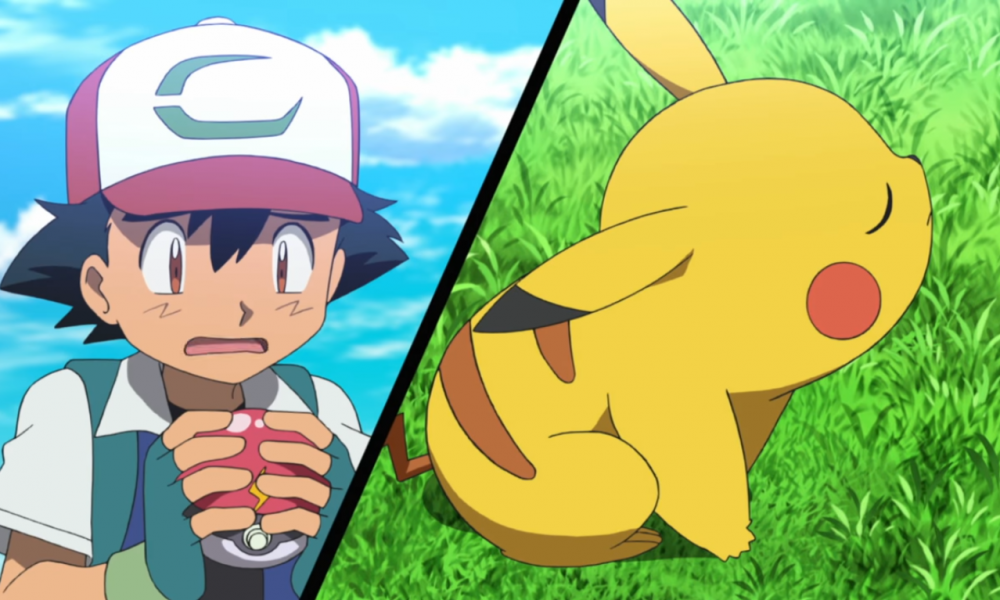 A new Pokemon movie is now in the works! This will be the twentieth feature of the franchise and will feature old friends and other familiar faces. As of now, the Pokemon Company has already two trailers and a full synopsis for the flashback of Ash’s and Pikachu’s friendship.

The new Pokemon movie, titled Pokemon the Movie: I Choose You, is going to be packed with nostalgia. It will show what went on with Ash and Pikachu before the two of them became friends. Aside from that, the 20th franchise film will also tell the story of how the 10-year-old and his electrifying pocket monster meet the legendary Ho-oh.

Those who’ve watched the vintage Pokemon series would remember that Ash and Pikachu encountered Ho-oh on the first days of their adventure. At an early point, they looked up at the sky and saw the legendary guardian of the skies. When the yet unnamed creature flew overhead of them, it dropped one of its Rainbow Wings. According to Bulbapedia, those who saw them would be granted happiness for eternity.

But aside from Pikachu, two of Ash’s first catches will also have a cameo in the new Pokemon movie. Butterfree and Charmander’s brief appearances also raise hope that some of Ash’s first pocket monsters will also come out of their Pokeballs. The feature will also show Marshadow. It is a shadow-type Pokemon who had been lurking in Ash’s shadow the whole time without anybody realizing it.

Along the way of Ash and Pikachu’s quest to meet Ho-oh, they will also encounter trainers Makoto and Soji. Together with the two, they learned a legend concerning the Rainbow Wing. It goes like this: those who directed by Ho-oh’s fallen feather will become Heroes of the Rainbow.

Kunihiko Yuyama is directing the new Pokemon movie. OLM is part of the production for the animation. Fans of the franchise should expect the 20th feature film to hit theaters in Japan on July 15, 2017. It also marks the two decades of Pokémon world domination.

Frankie WallaceMay 10, 2022
Read More
The Midpoint of the Payday 2 Spring Break Event
An Empty Shell: Ghost In The Shell Review