They’re Back! Guardians of The Galaxy Vol 2 Review 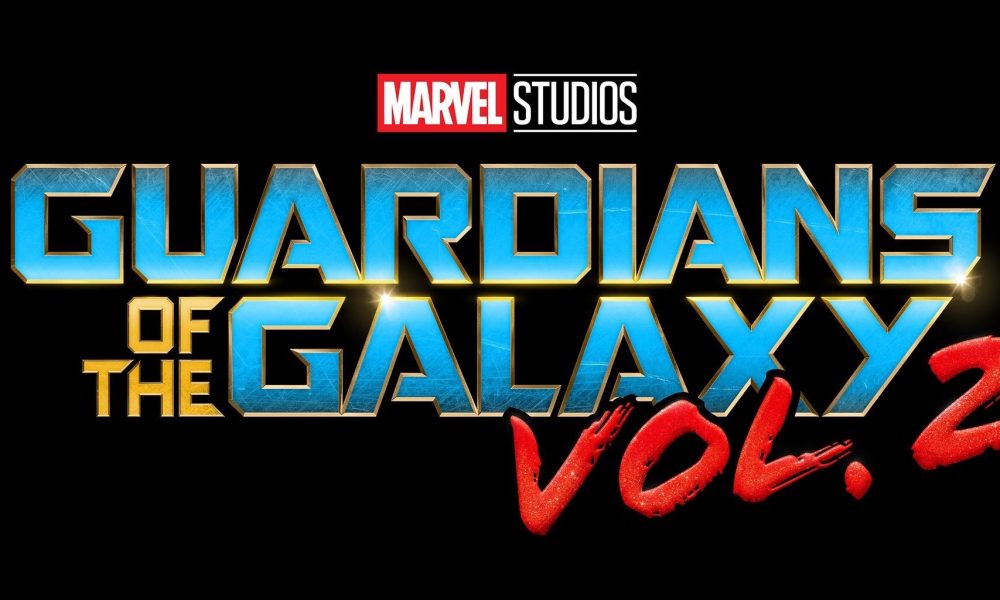 They’re Back! Guardians of The Galaxy Vol 2 Review

Guardians of the Galaxy swept the box office back in 2014. Everyone fell in love with this wild group of misfit anti-heros, especially one dancing baby Groot. When Marvel announced a sequel was in the works, everyone wondered how they were going to manage to top Vol 1.

While we waited, other movies came out to tide us over. While other Marvel movies were canceled, fans waited anxiously for some word about Vol 2. The trailer for Guardians of The  Galaxy Vol 2 became one of the most watched trailers out there. We got to see Baby Groot and the others still the same misfits doing what they do best.

Marvel did an amazing job with the Vol 2 trailer. They didn’t give away anything major about the movie – not even the plot itself. All we knew was The Guardians were fighting evil and causing their usual chaos.

Vol 2 picks up some time after Vol 1. Peter and his group are heroes for hire all the while “raising” baby Groot. The plot is fresh. There’s no rehashed formula of the last plot. Instead, much like the Star Wars franchise, Vol 2 ties up the loose ends left in Vol 1 and then sets up for Vol 3, Thor Ragnarok, and Infinity War.

In Vol 2 we learn about Peter’s Celestial father, Ego (played by Kurt Russell) and why he left Peter and his mother. We also learn more about Yondu and why he didn’t give Peter back to his father.

Guardians Vol 2 doesn’t just follow the main plot. We follow the stories of Gamora and Nebula, as well as Yondu. Baby Groot ,once again voiced by Vin Diesel, shined in his scenes, but he didn’t steal the show – only many more hearts. Truth be told, Michael Rooker, who plays Yondu, made a minor character in the series something amazing. Rooker is often known for playing the guy everyone hates, but in Guardians of the Galaxy  Vol 2 he is just a person with flaws like everyone else.

For me Guardians Vol 2 had the same tone as Return of the Jedi up to the ending, which was heartfelt and, like the rest of the movie, extremely well done. There were no slow spots, and the film was filled with great comedy. Each actor did an amazing job and you can tell they love this series.

The soundtrack is another amazing mixtape I am planning to pick up when it comes out.

As with all Marvel movies, stay for the after credits. There are five scenes to see and yes, one of them involves Groot and another involves Stan Lee’s cameo.

IMAX was the way to go to see this amazing film. if you do not see it this way you are missing out on some amazing effects!

Guardians Of The Galaxy Vol. 2

Aaron GreenbaumSeptember 15, 2017
Read More
Will Game of Thrones Spin Offs Cause Franchise Fatigue?
Top 10 Games That Need to Be Rebooted