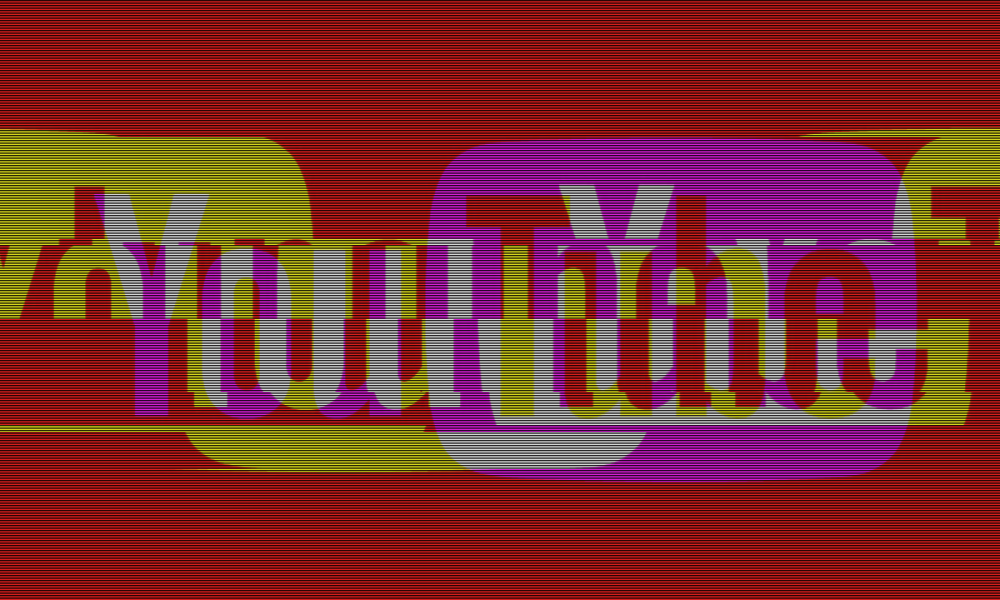 Who is Alex Mauer? That’s the question I asked back in July when I didn’t really know about this composer. That was until after I noticed the temper tantrum she threw that used a nuke instead of a scalpel against several Youtube users.

You’re going to see a lot of TotalBiscuit and SidAlpha. Because these are the two Youtube channels that have been providing the most about these acts against other people.

For those unaware about the events so far, a music composer named Alex Mauer had a dispute about the validity of her contract with game studio Imagos Softworks. She’s been spamming out DMCA takedown notices to pretty much any Youtube video featuring their games, her music, or discussing her. The only way to get their copyright strikes removed is for them to help her “Cause” against Imagos Softworks.

It didn’t end there, however. Mauer started striking out at others. She pleaded ignorance to the consequences of her actions, only to later brag about the effects and her plans for even larger acts. When it was eventually revealed that her first swath of copyright strikes had been treated as a single strike against each affected channel, she rescinded the strikes and refiled them in order to trigger more strikes.

There was even a point where Alex started to target other games, sell her soundtrack for $1000 dollars in her own website and got the game she was having issues with; Starr Mazer: DSP taken down from the Steam library.

There have been numerous concerns about this person’s mental health. Since the nature of these notices are very concerning towards friends and Family. She was taken into mental custody due to these concerns. Alex didn’t see it that way and she cut ties with her family because they “Sided with my opposition”.

However, after a semblance of peace that came from a restraining order issued by Imago. Alex Mauer went above and beyond that line of duty to issue more copyright claims against other youtubers again. In fact, she went as far as to issue claims against Cinemassacre and WWE.  Here’s the pictures straight from her twitter.

The case that refuses to get closed

I still cannot comprehend why is she doing this. Especially after being issued a restraining order. She has been doing this since August 3rd and doesn’t show signs of stopping. She has closed every single friendly tie that could help her. And now I think she just doesn’t care about anything anymore.

The major concern to me is when is this madness going to stop. When is Mauer going to see that her actions are only causing damage towards others. This isn’t even the case of a musician who was attacked by the corrupt gaming industry. This is the case of someone with a messiah complex who thinks she’s above everything, even the law. Is there any way to stop this?

Before this goes any further though. I refuse to cover any news about Mauer in the future. I don’t see myself going into a hole this deep. If you want any external coverage, I would suggest SidAlpha and Totalbiscuit.