What Metroid: Samus Returns Could Mean for the Franchise 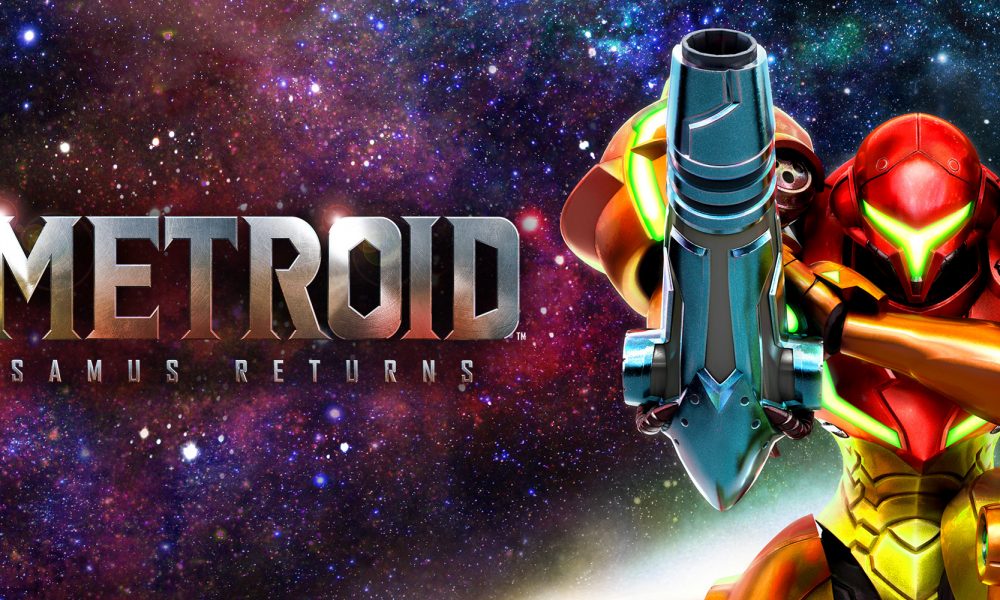 What Metroid: Samus Returns Could Mean for the Franchise

The release date for Nintendo’s latest Metroid title, Metroid: Samus Returns, is quickly approaching. While most Metroid fans might understand the significance this game holds, those who aren’t exactly a part of the fandom may be unsure.

Excluding Metroid Prime: Federation Force, Samus Returns will be the first true Metroid title since Other M in 2010. This means that September 15th marks the true return of the series after an overly long hiatus. As such, the reception of this game will likely determine the future for our beloved bounty hunter.

Everything Nintendo has shown for Samus Returns has been met with positivity and pure hype from the community. The initial trailer was incredible and the gameplay shown afterwards was equally impressive. All of this culminated in them showing off the special edition, which (though rather insignificant in America) sent the internet’s hype through the roof. The game truly seems to be a return to the 2D Metroid formula that everyone adored, and for that it’s been praised.

Unfortunately, the last two titles didn’t exactly please fans, and the sour taste left in their mouths has had 7 years to fester. Nintendo can’t afford to hand the public a bad game next month if they want this IP to live on. Its inconsistent releases in terms of the time between games has done what is a fantastic series no favors. At times it almost seemed like Nintendo was actively avoiding the franchise they had spent years nurturing, but now that can all be turned around.

While it seems extremely unlikely, if something bad were to happen with the release of Samus’ latest adventure it could spell the end for her career. Fortunately, Nintendo seems to finally have a grasp on what their fans want with both Samus Returns and the teasing of Metroid Prime 4. A triumphant return to the days of old, where Metroid titles were met with excitement and fans foaming at the mouth. Everyone will just have to wait and see what September 15th holds.