ECKVA Update 2: Why Not Start Your New Life Today? 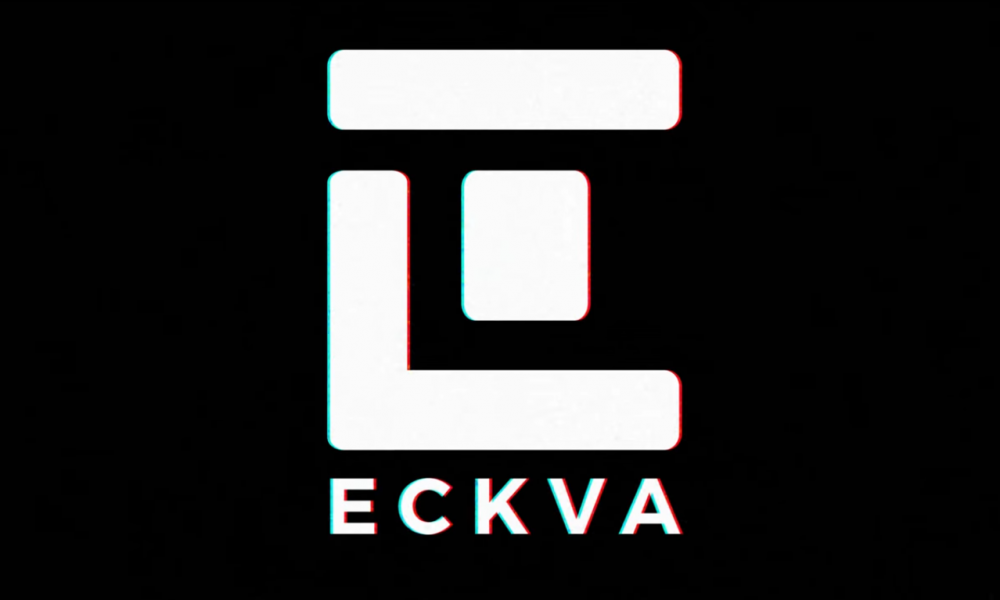 ECKVA Update 2: Why Not Start Your New Life Today?

The last time we left off. We talked about the possible intentions of ECKVA and we also met SHawkins. There are still questions left to answer but it seems like we are going to get some answers now. Could it be that the broadcaster for ECKVA Network is related to the company? They seem interested in Hawkins, that’s for sure.

Let’s take a look at our current notes before we proceed further into this examination:

Alis Pastry – Why not start your new life today?

We see a new update in the Youtube page of ECKVA. The video in question seems to be a Pencil Test of an animated Children’s TV show called “Alis Pastry”. It’s pretty disturbing to see a stick figure telling the audience to “Stay inside. Stay inside.” There’s a heavy debate into what the puppet is saying after that. But the consensus says it’s “if you value the rest of your life. I can see you watching me and it’s not (word).”

The major issue is, there’s a disturbing phrase right at the end of the video saying “Why Not Start Your New Life today”. Which seems to be familiar to SHawkins, the uploader of the ECKVA broadcasts.  A few days later, SHawkins updates their Twitter with the following statement:

Some concerned members of the community were worried about Hawkins’ well being. So one of them decided to ask about their current situation:

After the disturbing tweets gave the clear impression that Shawkins found something upsetting. People were left speculating what could be so “Upsetting”. However, they came to a grim realization once the audience saw a new upload named ECKVA4. Which showed a commercial for a drug named Preaxin. The slogan at the very end of the commercial can be heard and its “Why Not Start your New Life Today?”

Now we know the reason behind Hawkins’ “Something very upsetting” tweet. The slogan for the company is the same as the phrase at the end of Alis Pastry. It seems like the kid’s show was trying to advertise some sort of sleeping pills? We can come to this conclusion once we read the transcript of the video’s audio:

[While] taking Preaxin, don’t drive or operate heavy machinery. Common side effects include nausea, headaches, fatigue, next day drowsiness and dizziness. Sleepwalking, driving, and eating can also occur. Abnormal behaviors such as being more outgoing or aggressive than normal, confusion, agitation, and hallucinations may occur. If you experience any of these behaviors, contact your doctor immediately.

I took the liberty to read  a few transcripts of commercial drugs. It seems like the Side Effects apply mostly to those of Sleeping Pills. But they also are in part connected to anti-depressant boosters. We can use Nick Nocturne’s “Unedited Footage of a Bear: Explained” video for confirmation.

The real issue here is the fact that Hawkins seems to have taken these pills while he was job hunting. Could it be that the drugs were actually having an effect on his psyche? Whatever the case, Hawkins hasn’t responded in regards to this at all. 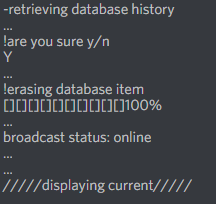 There isn’t much speculation that can be added to the current theory we have with these new updates. However, we can add the fact that Preaxin seems to be a sort of drug that either helps combat insomnia or is an anti-depressant. Hawkins also has been taking these pills while ECKVA was still active.

Alis Pastry seems to be a message to the audience or Hawkins himself. Considering the fact that the message was “I can see you’re watching”, we can draw this conclusion easily. Once again this proves that ECKVA (or the Broadcaster) has a degree of interest in Hawkins.

We still haven’t gotten any answers about the identity of the broadcaster. However, Hawkins is suspicious by himself. Mostly because he doesn’t reveal much besides his current situation. There are a lot of details regarding ECKVA that need to be addressed.

Cuphead gets its Achievements List Revealed!
The Friday the 13th Single-Player Mode Won’t have Story