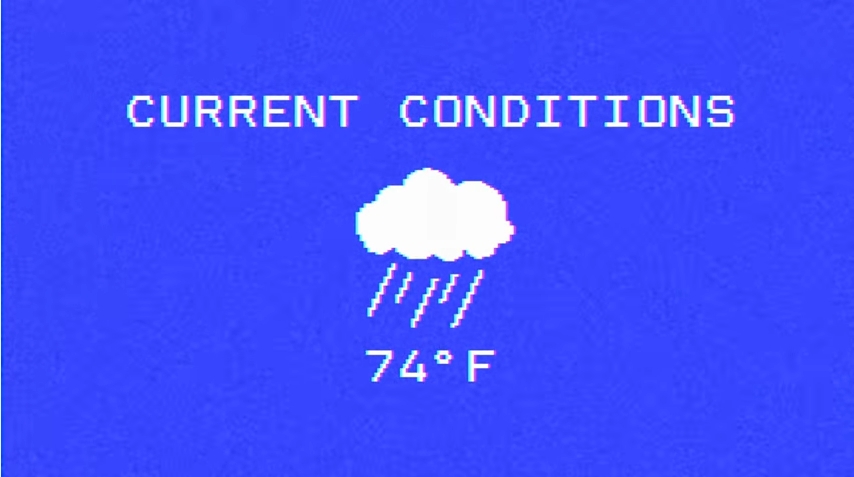 There are a few more aspects regarding the dubious TV Network station. ECKVA seems like it’s not going to go away anytime soon. Let’s look at the case notes we have so far in regards to this entity:

With all of this accounted for, what’s next for the developments of the broadcasting station that made a creepy return? SHawkins uploads the next ECKVA broadcast on April 7,2017.

This video is a rather disturbing one as we’re shown another “Pencil Test” of Alis Pastry. “Alis goes to TV-” consists of Alis watching a Television that shows yet another Pencil Test called “Alis goes to the Doctor”.

We’re then shown a Doctor which takes a radiography of Alis and after nearly touching the center we’re shown a creepy screen that says “Input Error” all over the place.

We’re then shown a diagnosis saying that the patient “Does Not See What’s Important”. This is clearly a reference to SHawkins and their lack of cooperation regarding the Preaxin treatment.

This cannot go unchecked and as such, a house call has been dispatched. SHawkins soon notes that this broadcast was specifically geared towards them. Not helping things is what happens a few days afterwards on Twitter:

I've been getting a phone call at work from an unknown number since last week. Always at 4:52pm right before I leave.

Never hear anything on the other end when I answer it. But it never disconnects. Kept listening for over 5 minutes once before hanging up.

Another Broadcast was picked up and published in May. This time showing something more akin to a news station. We see the Live Feed of a highway before we’re shown the current climate and time conditions.

What’s disturbing about this is the fact that the climate is oddly similar to the weather SHawkins experienced around them.

It rained yesterday and Friday https://t.co/4yFV7DEcCs

The advertisement part of the Broadcast only confirms the suspicions even further. There is drug testing trials nearby in the area. We can only imagine what drug is being tested and for what purpose.

After seeing a rather disturbing image the broadcast is cut short yet again. SHawkins clarified that they have to return to the house in order to fix the setup again.

We’re not done with this video yet, however. There are a few hidden frames worth looking at that mention a very specific message towards SHawkins that they might have missed.

come back, you had a visitor

The identity of the Doctor character in ECKVA Network has been a very broad subject of discussion in the GRAMPO Co. Discord.

It makes sense to think of the latter considering that the Broadcaster has been pushing the Preaxin medication for quite a while. It almost seems like they are doing this because they think they know what’s best to “See What’s Important”.

SHawkins has been noticing that these updates have become increasingly personal. As such, they are playing their cards a bit more safely than before. Could this be enough to keep them around? We’ll find out in the next update as SHawkins goes to the inherited property to fix their crude setup.