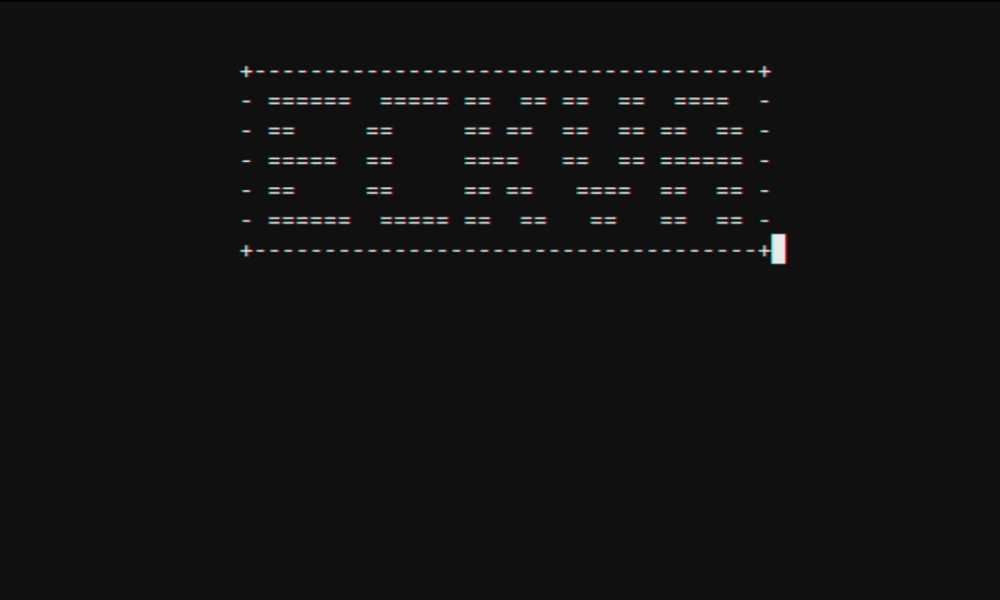 ECKVA Network has been seeing a few more developments since the last update. At long last, I have the time to sit down and continue my coverage of the dodgy network. We still don’t know the identity of the mysterious broadcaster behind everything. And SHawkins remains very secretive for anyone’s benefit, let’s take a look at the major case notes before going further:

After ECKVA 4, things went quiet from both ends. SHawkins stopped updating for a little bit and there were no new uploads or semblance of activity until February 15. This time we see what looks like a normal ECKVA program (With a far from friendly face popping up). The broadcast is interrupted to bring an “Important Service Announcement”.

The transcript of the message shows some disturbing advice for this “Public Service Announcement”:

The very first takeaway from this situation is the fact that Mr. Hawkins seems to be getting the transmissions remotely from a setup. However, this doesn’t seem important at first. Regardless of such, SHawkins pops back into the Twitter fray to reveal his plans to go and fix his setup.

Working all weekend. Going to the house as soon as I can.

planning on going to the house tomorrow

Every time I come here it seems something new is broken. pic.twitter.com/7yRuKwjWxH

Getting video on my phone while I'm here in case I find anything unexpected.

His Twitter Profile Picture soon updates to that of a very old and quite uncared house. Not only that but he also follows another Twitter for an Atlanta News Channel. This could imply that this is the workplace of SHawkins.

We see SHawkins reaching the very old house and he gives us a description of the place in ECKVA 6. There, he corrects the issue which is some faulty wiring in his setup.

However, it seems another transmission from ECKVA Network has been picked up after SHawkins left. And it seems like the broadcaster knew about the presence of SHawkins. Wondering if SHawkins is “Sorry for leaving” in their own words. [WARNING: DISTURBING IMAGE. WATCH AT YOUR OWN RISK]

It doesn’t help the fact that the MarbleHornets (Or ECKVA) Twitter retweeted SHawkins’ video as well.

Meanwhile, some users on Twitter have a small talk with SHawkins himself. One was a less-than-successful question about how SHawkins inherited the house (With Hawkins responded that “He Drove”). However, another user speculated that this faulty wiring incident was not an accident but rather, an act of tampering. And Hawkins believes that this is the case as well.

That's been in the back of my head for a while

CONCLUSION: SHawkins is in Danger.

In case it wasn’t obvious enough, the ECKVA broadcaster seems to be an individual far from friendly. They have expressed increased interest in SHawkins and these broadcasts feel more and more directed towards Hawkins than anything.

At least now we know the origin behind most of the broadcasts. As SHawkins’ remote setup is the responsible for such. Who would’ve thought that the ECKVA signals could be picked up easily by a crude setup? It almost seems too convenient, don’t you think?