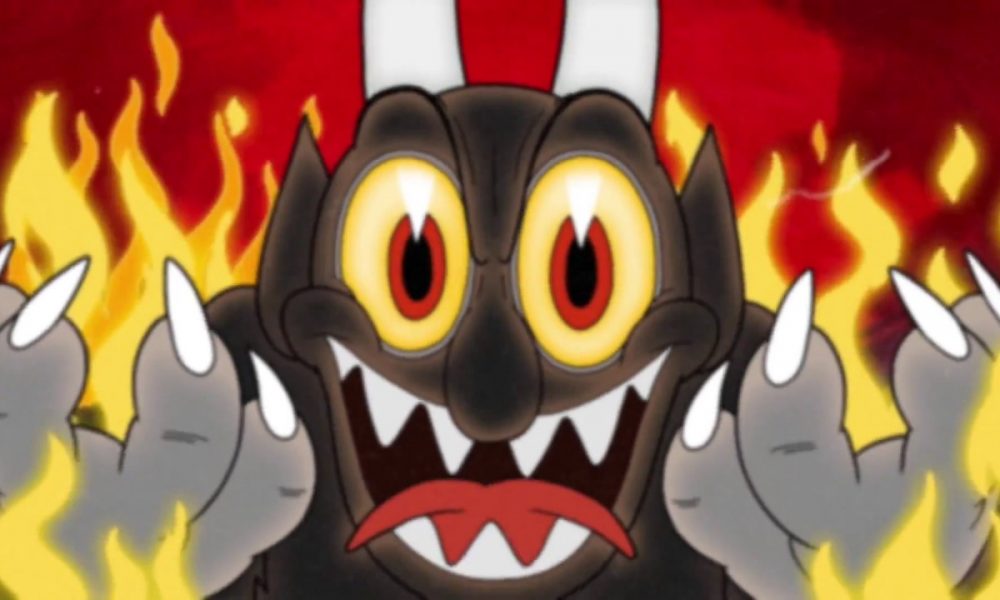 Let’s get this out of the way, I think mobile stores are worse than Steam. Not only that but I also believe that mobile gaming has a lot of awful and undesired bootleg software. This software has the aim of taking advantage of inconspicuous users who don’t know where the original titles are released. The reason why I am saying this is because Cuphead has been seen with its fair share of bootleg games in the Google Play Store.

That’s right, folks, Jump CupHead Jump!, Cuphead vs. Gorilla and Cuphero Head among many others have popped up in Mobile online stores. None of them approach to the quality of the vanilla product and all of them are cluttering the store. Most of the clones simply display screenshots and trick users into viewing ads.

You know, at the very least I would’ve hoped to see one of these spineless copies doing an attempt to recreating the vanilla game. But no, they are basically clones of other shit games that are basically jumpers and even a gorilla chase. Because that has to do a lot with Cuphead, the game I hold in a very high regard.

According to Destructoid, more than the expected 3 people are testing these apps. With most of them having an install base of 5,000+ users across all of the apps. Which makes me lose hope for humanity as those numbers keep increasing.

Let’s just look at the gameplay of one of the games Cuphead Adventure. Which was released by SNB Mobile at the Google Play Store. It’s supposed to be a platformer that emulates the original Cuphead.

My word, this is so dreadul, and it only gets worse from here, folks. The obvious suggestion of staying away from these games as much as possible doesn’t even begin to cut it. Report these games and start to hope that Studio MDHR doesn’t leave them be.

NIssan Makes a Car Controlled by a Dualshock 4 to Promote GT Sport.
The ESRB Doesn’t think Loot Boxes are Gambling