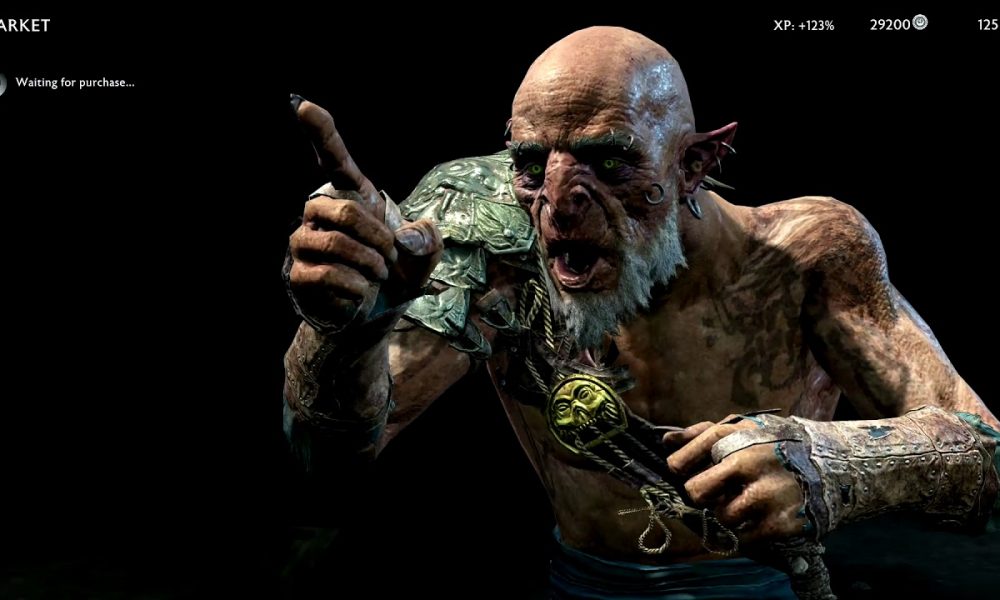 The randomized element of the Loot Box system has been heavily criticized by many. Some concerned and angry parties even took to the ESRB to see their opinion on the matter. The Entertainment Software Rating Board, however doesn’t think this meets that qualification.

According to a recent post by Kotaku, the ESRB doesn’t think that Loot Boxes fit the role of a Gambling method. And the very reason why the organism holds this belief is rather baffling in and of itself.

“While there’s an element of chance in these mechanics, the player is always guaranteed to receive in-game content (even if the player unfortunately receives something they don’t want).” Said a ESRB Spokesperson.  “We think of it as a similar principle to collectible card games: Sometimes you’ll open a pack and get a brand new holographic card you’ve had your eye on for a while. But other times you’ll end up with a pack of cards you already have.”

You’ve read this correctly, the ESRB wants us to downright lose things in order to classify this as gambling. Because why have the attempted murder when you can bring the weapon once it’s been stabbed into your body?

Alright, let’s look at this from an objective standpoint. The argument does make sense because while a lot of players feel like they leave empty-handed, it’s entirely subjective. Players who put money into the microtransactions receive various objects and maybe the thing they wanted.

However, even while the name of the game isn’t gambling, we can’t deny that this doesn’t have gambling elements. I talked about the reasons for the success of Loot Boxes and other aspects before. One of the points I made with the article is that the Loot Boxes use a “Want it/Need it” aspect.

Not only that, but Loot Boxes are playing on the same exact psychological appeals that gambling does. I get it, you don’t exactly “Lose” your money, but does it mean this system doesn’t exploit whales? I mean, it obviously preys on them the same way real gambling does.

Now, before someone completely misunderstands my point in regards to microtransactions and such. I never believed that these can’t co-exist with the games we play, however, they must be regulated more. But even then that requires actual government input, and the ESRB isn’t a government entity. The most they can do is classify the games as “AO+” or Adults Only.

Awful Cuphead Bootlegs are Appearing on Android Store
Rumor: Bethesda Axes Denuvo DRM Prior to The Evil Within 2’s Release