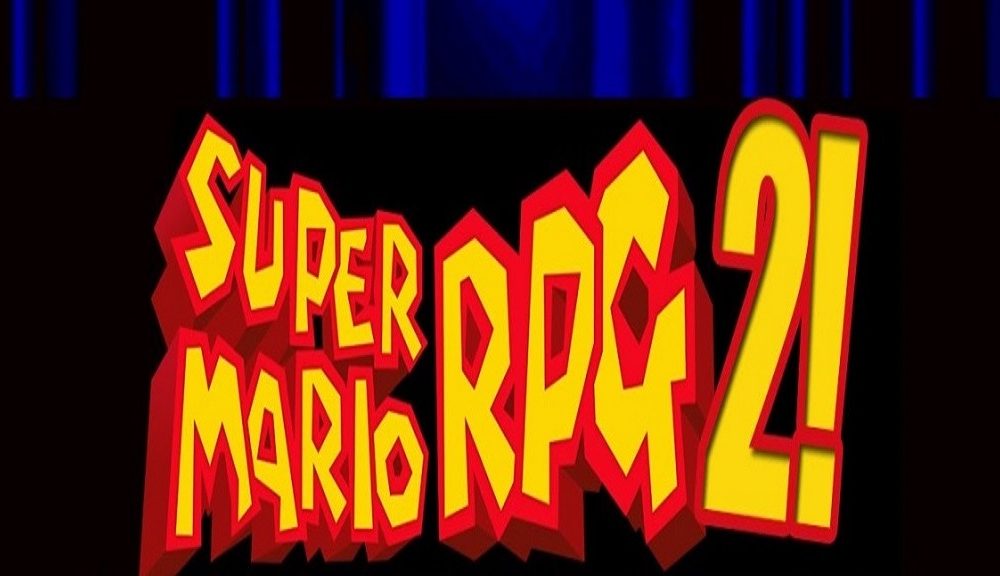 Even while franchises such as Paper Mario or the Mario & Luigi series exist, it seems like Nintendo hasn’t been able to fill the void in gamers’ hearts that was left from Super Mario RPG. However, now we’re going to see the dedication of a fan that has decided to put everything aside in a Kickstarter project of a sequel to Super Mario RPG.

You’ve heard that correctly, in the Soon-to-be-DMCA’d project, the creator of the project named “Avi” wants to create a sequel to the popular SNES game. “My vision for Super Mario RPG 2 is a sequel as close to the original as possible.” States the description of the procject. “I hope to recapture the same magic we all experienced in the original SMRPG as the sequel.”

The project had a $10,000.00 USD goal. And it was also backed by $98 dollars from 20 different backers. ” I am not a coder, however, I know how to project manage and with adequate funding, I know how to find the right people and manage them to make this happen.” Says Avi.

Now, usually I wouldn’t cover this if it weren’t for the most recent update and the cancellation of the project. So, the person responsible for this project unknowingly divulged some lies Nintendo has been feeding them.

“I received a call today from a member from Nintendo and was asked to stop the Kickstarter campaign.” Says the blog post called The Bad News and The Very Good News. “I had high hopes and am extremely disappointed I was asked to stop the campaign as I feel I have let fans and backers down that have been supportive up to this point.”

“One of the problems I was made aware of that many people may not know is that volunteer projects such as AM2R and Pokémon Prism were actually planned to be sold behind Nintendo’s back.” Said Avi “And so this is why Nintendo has been shutting down so many projects down and appears to be a jerk.”

I’m sorry, what? I’m sure the developers of AM2R and Pokemon Prism – The two projects that were shot down even at the Game Awards – were NEVER meant to be sold. They were always freeware with open-source code. This can only be interpreted in two ways. Either Nintendo has a very warped perception of its fanbase. Or they are deliberately lying about how much they like fan output.

Whatever happens, let’s only hope that Nintendo clarifies these issues. Otherwise, it will only make the shadow it casted a bit longer.

Loot Boxes are Cancer, and We’re Letting it Kill Gaming.
NIssan Makes a Car Controlled by a Dualshock 4 to Promote GT Sport.