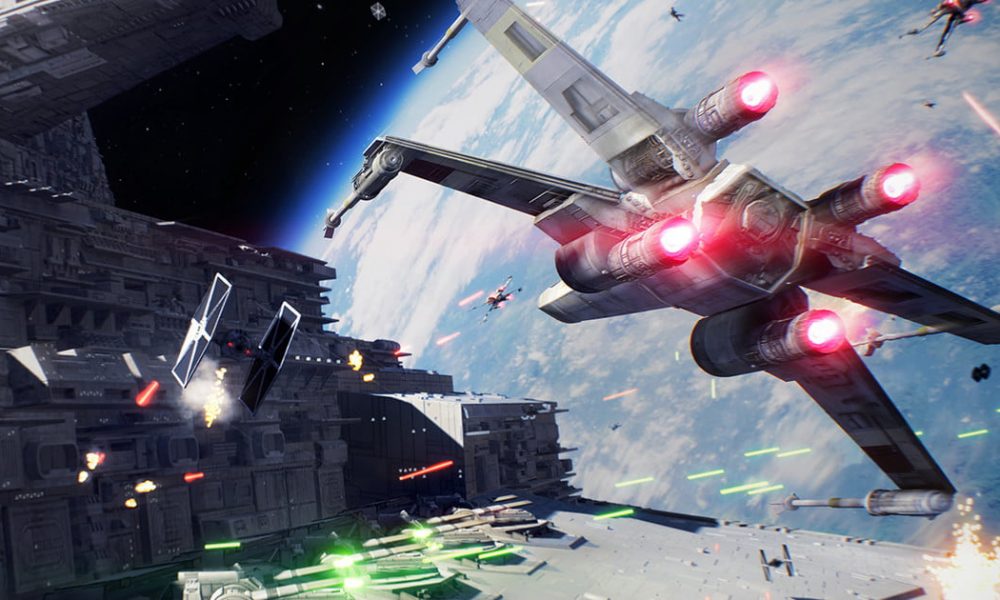 Loot Boxes are generating a ton of controversy as of late, almost to the point of conflict. This has caught on the attention of various government organizations and regulation organisms. One of them being the ESRB which determined that the Loot Boxes weren’t gambling. However, this didn’t stop the United Kingdom and now Belgium to join in on the investigation as well.

According to a report made by VTM News, the Belgian Gaming Commission – which regulates all gambling in the country – is currently investigating whether or not loot crates in the game should be categorized as gambling.

This investigation is applying to not only Star Wars: Battlefront II but also Overwatch as well. With both companies facing the probability of having to pay a huge fine or to be banned from the estate as well. Which would make a huge PR disaster that will be followed suite by other countries banning the system.

The commission’s director, Peter Naessens, says that if your ability to succeed in the game is dependent on random outcomes – in this case, the contents of loot boxes – then the commission will have to consider it a game of chance. “If there is a game of chance,” says Naessens, “it is not possible without a permit from the Gaming Commission.”

While Overwatch might be let off the hook easily considering that their loot boxes are cosmetic. I’m sure the folks at EA are sweating buckets right now considering their pay to win scheme in Battlefront II.

It doesn’t end there, because Electronic Arts already made a response that’s as laughable as that Reddit post which has over 690k downvotes. EA say that the loot crates in Star Wars Battlefront II “are not gambling.” In a statement given to GameSpot, the company defend their microtransactions, saying they’re part of a “fun and fair game experience.”