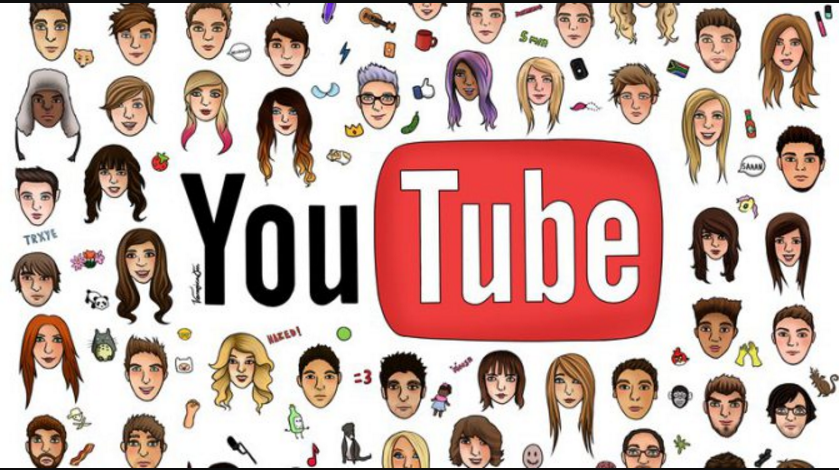 Remember how great YouTubers felt when Nintendo announced new rules for livestreaming its games earlier this year? Yeah, Nintendo is still one of the worst companies out there for this and many reasons in my opinion. And it seems like the head of the Gaming Division of YouTube, Ryan Wyatt believes that YouTubers should be treated better. (-cough-)

Wyatt told Polygon that YouTube and Nintendo have constant conversations with each other to try and figure out how to benefit both the video game publisher and the creator community on YouTube. Wyatt said that while the question was better posed to Nintendo, there are a few changes that Nintendo can make to make for a more engaged community.

I mean, one of these changes could be stop being so callous about their Creators Program. Which is one of the most abusive channel network schemes I have ever seen (And trust me, I’m working with some other YouTubers to talk about other Networks).

The main problem with their Creators program is just how awfully limiting it is to their users. I mean, not only are they barred from playing any Nintendo games live, but they also have an unfair share of revenue from their popularity.

A YouTuber earns 60 percent of a cut from a typical YouTube video. Google, YouTube’s parent company, takes the other 40 percent. If a YouTuber belongs to Nintendo’s Creators program and uploads a video with Nintendo content, they’ll earn even less. Nintendo and Google each take a piece of the proceeds earned (70 percent for channels; 60 percent for videos).

“They’re spending a lot of time looking at how to engage their creation community and how to handle monetization,” Wyatt then talks about how monetization works for YouTubers in a bit more detail.

“[YouTubers] are able to livestream Nintendo content and monetize through our non-ad products. That’s a better question served to them for what they want to do in the future, but I think there are ways to better improve and better optimize how they work with the creators.”