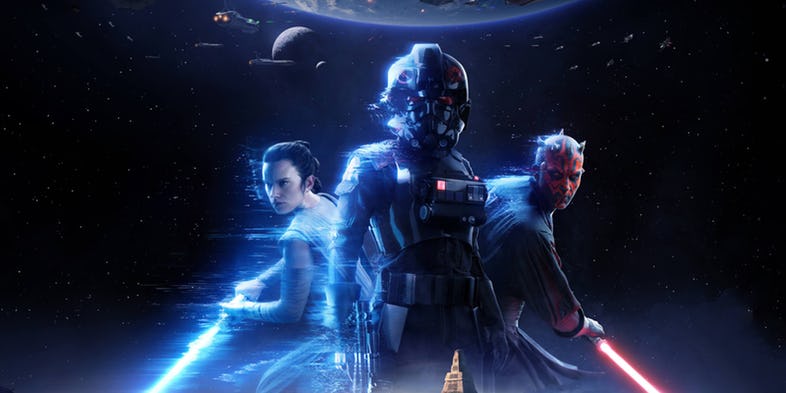 Electronic Arts took a surprise from everyone once they removed their Loot Boxes from Star Wars: Battlefront II. They say they are continuing to tune the progression system and will restore purchases of the crystal currency to the game at a later date.

“As we approach the worldwide launch,” says DICE GM Oskar Gabrielson in an official statement, “it’s clear that many of you feel there are still challenges in the design. We’ve heard the concerns about potentially giving players unfair advantages. And we’ve heard that this is overshadowing an otherwise great game. This was never our intention. Sorry, we didn’t get this right.”

Considering the amount of Backlash and the PR disaster that was the Battlefront II AMA. Player backlash was nothing short of expected. However, this decision to appease players may not have been done by EA alone.

Shortly after this phone call was made, players are finding out that they can no longer make in-game purchases with real money. So, you can connect the dots here, the CEO of Disney probably saw how much of a disaster was happening. And Mickey Mouse doesn’t like to be surrounded by controversy, so they told EA to cut that out.

With the rising concern of gamers everywhere about how these things should be implemented. I can’t wait until people start saying that this game isn’t really that bad. Considering the fact that now it’s just a grind-fest without the ability to skip it with real money and glorified gambling.

I mean, the decision must’ve come when Belgium started to take letters on the issue. The launch of Battlefront II would’ve been one of the most disastrous launches in history if this kept going. So good on Electronic Arts for dodging a bullet, I guess.