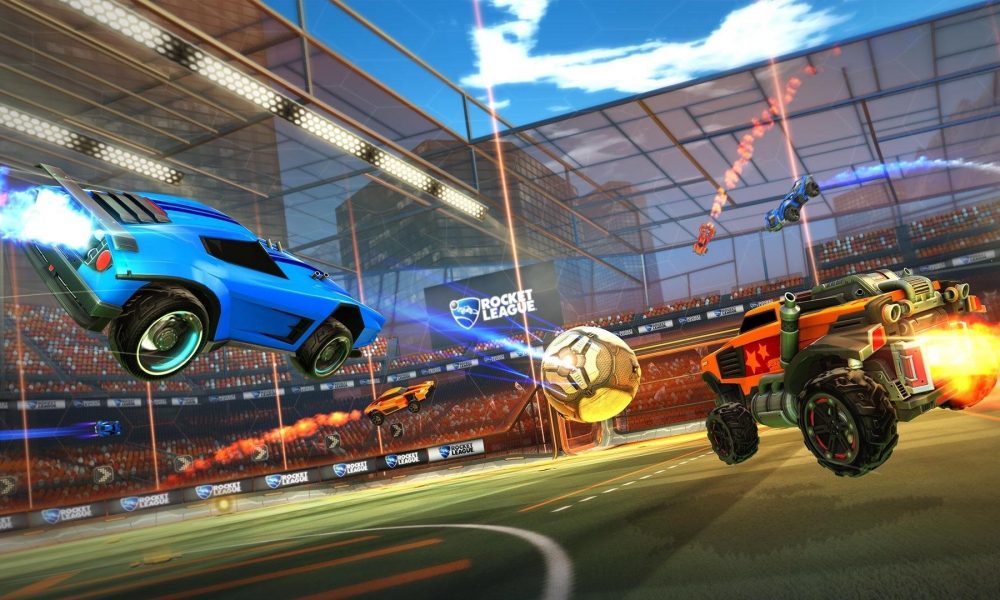 Psyonix has announced that they have plenty of reasons to celebrate the success of Rocket League. This popular mixture between rocket cars and football soccer has finally managed to gather over 38 million users. This is across multiple platforms including Nintendo Switch, PlayStation 4, Xbox One and PC.

I mean, I don’t want to sound like my peer when he reported that Psyonix reached 30 Million Users back in April. But it seems like it was yesterday when Psyonix was just starting with their game and now, all of the sudden, they have several ports for their game and a prominent eSports scene.

As “Rocket League’s best year yet” draws to a close, Psyonix took to its forums to outline some of the updates planned for 2018, with server performance being one of their top priorities.

“We’ll be rolling out improved connection quality status information in the game client in 2018 that will tell you if you’re experiencing packet loss, latency variance, or legitimate game server performance issues,” Psyonix said, adding that they are also looking into improved server reporting and region selection.

They also want to focus on the performance issues surrounding the Xbox One version. This is something the Psyonix development team has been focused on since the game rolled out, mind you. But there have been fixes to stuttering and performance issues and Psyonix aims to continue providing fixes as well.

The in-game tournaments feature of Rocket League will be likely seeing a release for 2018 as well. Not only that, but we’ll also get “Quality of Life” improvements with things like inventory management. There’s also some XP and Leveling tweaks that will give you rewards for playing the game.

Of course, there will still be the usual improvements to the eSports scene and rewards for the players who enjoy watching Rocket League eSports. But the game aims to continue to grow and at least Psyonix can have yet another reason to continue on providing a quality sports experience.