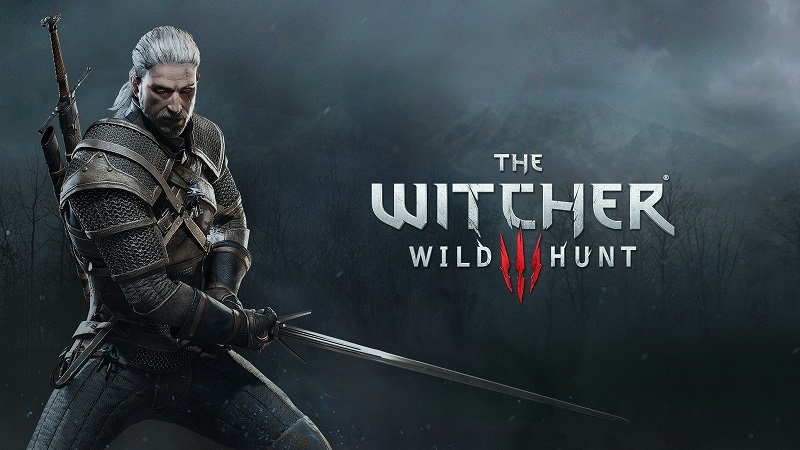 The Witcher 3: Wild Hunt is a beautiful game, with the world that developer CD Project RED designed being nothing short of stunning. However, despite the game being a few years old now, that hasn’t stopped some determined modders from making the game as gorgeous as possible. Now, one mod has received a new update that makes the game look even better.

This mod is called Better FX, which can be checked out over on NexusMods. The update does basically what you would expect it to do, which is to make various aspects of the game look better. This is accomplished by increasing the particles (count/density) for the following:

Along with the aforementioned improvements, it has also been revealed that the Igni Cone is now visually closer to how it was in the E3 version. Many games get changed or downgraded following their impressive E3 reveal, and this fix is attempting to provide that original version in-game. They also added a new smoke shader to the “burning/frozen village” cutscene to make it look more like the one from the VGX trailer.