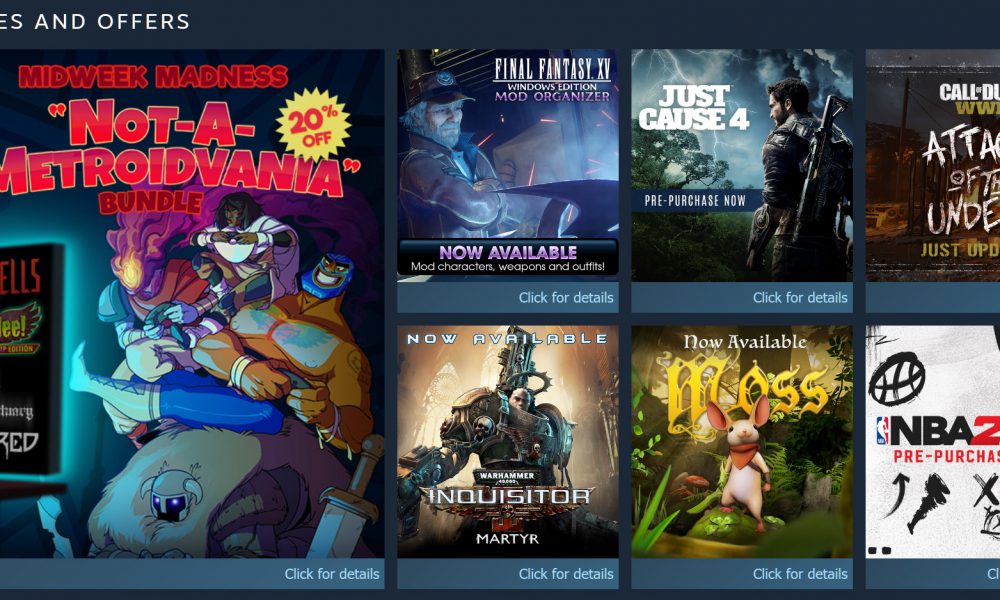 While an ad from Walmart Canada recently spilled the beans about Just Cause 4, there was still some reasonable doubt considering that there wasn’t any official box art in the ad. However, the game has now been all but confirmed thanks to a new steam ad, which recently went live on the platform.

The ad in question reveals official artwork that prominently features series protagonist Rico Rodriguez, confirming that he will be returning for the fourth installment. While there’s no more official information to go on at this point, the game will likely be running on Avalanches’s in-house APEX engine. They are working on a couple of other big games at the moment that also utilize this engine, and its looking impressive so far.

While the existence of Just Cause 4 isn’t altogether surprising, it is in the sense that developer Avalanche is currently very busy. Yesterday they announced a new game called Generation Zero, which goes along with the recent announcement of Rage 2. They’ve got a lot of big games in the pipeline that are all being announced in quick succession, and hopefully they have the manpower to do them all justice.

We’ll bring you more information on the game once the official announcement happens.