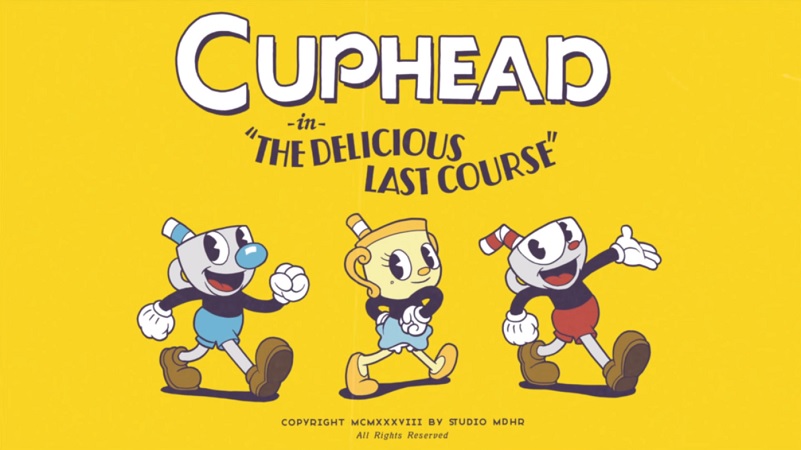 Cuphead was one of the best games to release in 2017, with Studio MDHR’s challenging retro run and gun game offering something very unique. While whether or not we’ll ever get a full sequel is up for debate, it has now been confirmed that more notable content for the game is on the horizon.

Studio MDHR has announced that the game will be getting DLC called The Delicious Last Course, which is set for release in 2019. The following is a synopsis along with a breakdown of key features taken from the website:

“In Cuphead: The Delicious Last Course, Cuphead and Mugman are joined by Ms. Chalice for a DLC add-on adventure on a brand new island! With new weapons, new charms, and Ms. Chalice’s brand new abilities, take on a new cast of multi-faceted, screen-filling bosses to assist Chef Saltbaker in Cuphead’s final challenging quest.”

The Delicious Last Course is in development for Xbox One and PC. Be sure to check out the official trailer below.

Just Cause 4 Leaked By Steam Ad Ahead Of Reveal; Rico Rodriquez Returns
New Devil May Cry 5 Details On Story, Characters, And Gameplay