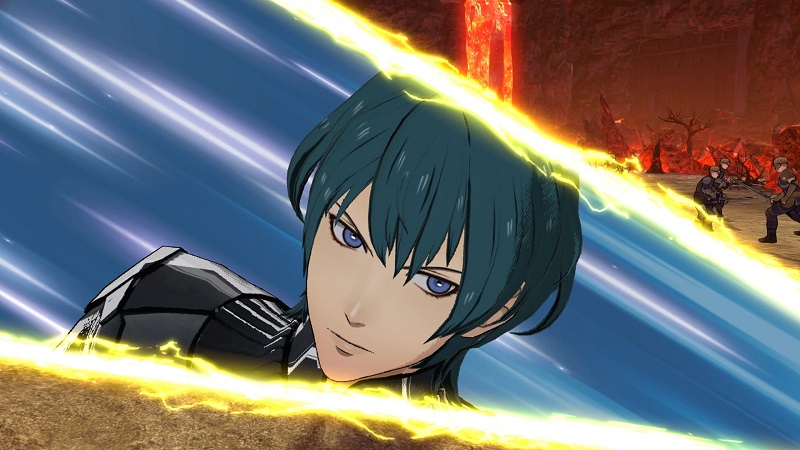 The Fire Emblem series will be getting a new main installment on Switch for the first time, with Nintendo announcing Fire Emblem: Three Houses during their E3 2018 showing. The game is slated to released in Spring 2019, and packs the series’ strategic gameplay everyone knows and loves with some new improvements. You can check out the game’s trailer at the bottom of this post.

The following is an overview from Nintendo.com:

“A new episode of the Fire Emblem series comes to Nintendo Switch for the first time in spring of 2019. The player can maneuver the main character freely and interact with other characters to build relationships and gather information at various points within the game. This turn-based tactical RPG will put new strategic twists on battling, with formations of troops supporting individual units on the battlefield. Players will get to know three main characters – Edelgard, Dimitri and Claude – who play key roles in the story.”

Fire Emblem: Three Houses will release exclusively for Switch in Spring 2019, though an exact release date wasn’t provided. We’ll bring you more information on a release date as soon as it becomes available. A trailer showing the game off was also released, which you can watch below.