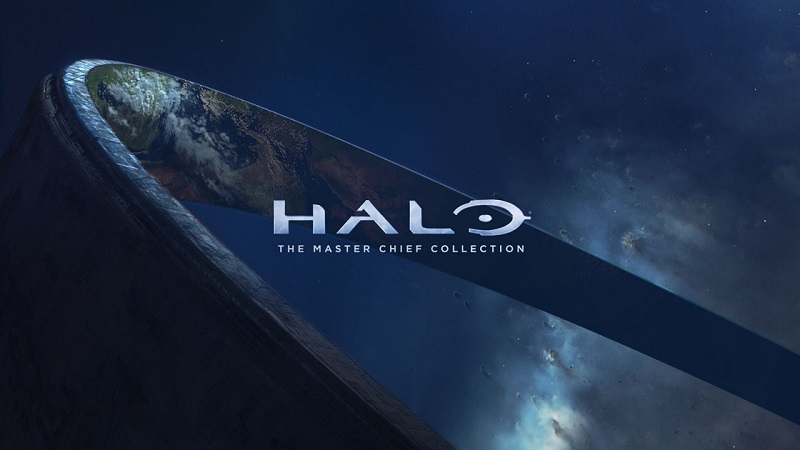 Halo: The Master Chief Collection has had plenty of issues ever since it launched, but it looks like we may finally have the big fixes we’ve been waiting years for. 343 Industries has released the long-awaited patch recently, and those of you who are low on hard drive space will want to clear some things out.

The patch comes in at a whopping 73 GB, which is bigger than most games are. However, considering that this is a patch that contains improvements for several games, the file size makes a little bit more sense. The announcement was made on halowaypoint.com, which said the following:

“If you own an Xbox One X and a compatible TV you’re in for a real treat – MCC has received visual enhancements to deliver the entire Master Chief saga up to 4K UHD and HDR. And of course, each of the titles in MCC already run at 60FPS delivering what truly is the definitive way to experience the classic Halo collection. A new HDR and SDR video settings option has been added to the game to provide fine-tuning and calibration options to ensure MCC looks as good as possible across a variety of different hardware setups and personal preferences.”

The announcement goes on to say “With this patch, the foundation of MCC is getting modernized and updated to take advantage of the latest and greatest Xbox matchmaking and networking features and functionality. The result for players is an online experience that’s significantly more stable across both Multiplayer and Campaign co-op offerings. MCC also now utilizes dedicated servers housed in Microsoft global datacenters for all Matchmaking game sessions to provide further stability, reliability, and consistency.”

Halo: The Master Chief Collection is available exclusively for Xbox One. Hopefully this patch will make the game what it always should have been from the get go, as being able to go back and play the earlier games in the series online again was and still is the biggest draw. You can check out a trailer for the patch below.