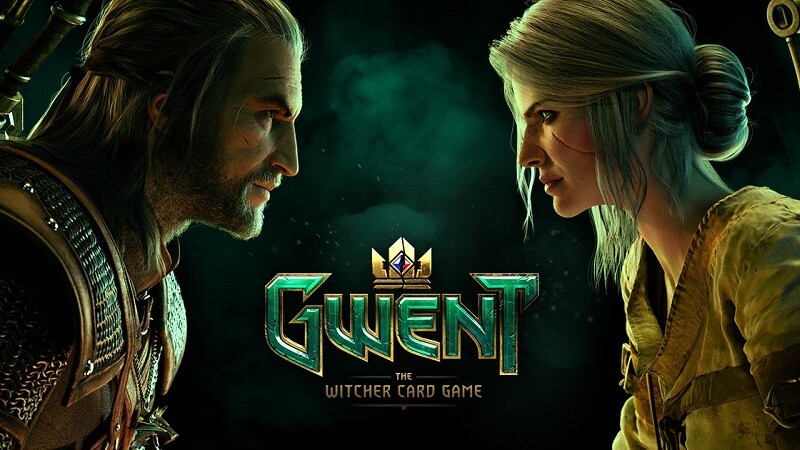 CD Projekt RED’s CCG, called Gwent: The Witcher Card Game, has been in beta for quite a while as the developer took fan feedback to improve the game. Well, after all that time the game has finally exited its beta phase and is available to download and play entirely free right now on PC.

The game’s release is accompanied by a massive update called Homecoming, which improves the game’s visuals, adds over 30 new cards, and more progression paths. The game’s mechanics have also been tweaked, resulting in an experience that is much more polished than it initially was.

The developer will be kicking off the game’s launch with a Launch Celebration Pack, which includes 120 cards, one legendary card, 5 tickets for Arena Mode and 500 Meteorite Powder. This pack can be purchased up to 5 times per account.

Gwent: The Witcher Card Game is available now through GOG. Console gamers won’t have to wait too much longer for their turn, with PlayStation 4 and Xbox One versions set to launch on December 4th. You can check out the official trailer for the game below.

In related Witcher news, Thronebreaker: The Witcher Tales launched recently on PC, which is an RPG featuring Gwent. Owning the game unlocks 20 cards for Gwent: The Witcher Card Game, which is a nice bonus for fans.