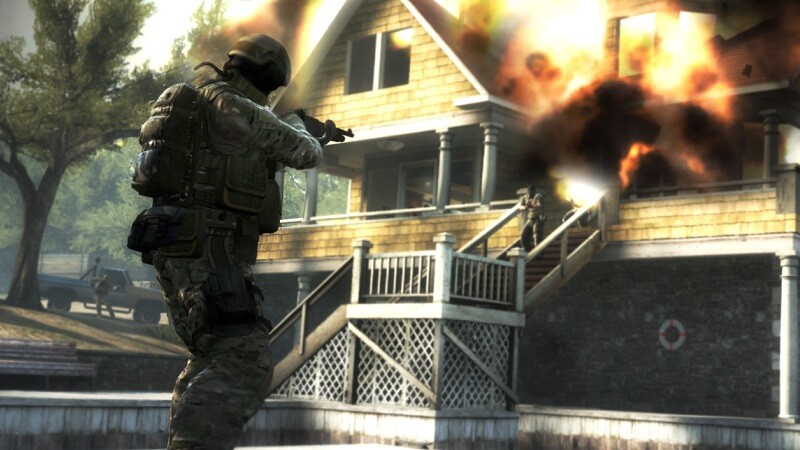 The Counter Strike: Global Offensive (CS:GO) Twitter account appears to be up to something, as they recently tweeted a couple of tweets that seem to tease an imminent announcement.

The account first tweeted “What are you doing Wednesday?” before then following up with another tweet that says “Sorry, got caught up with some work stuff. I think Thursday’s going to work better. You available Then?” It’s possible that they could just make this announcement on their Twitter account, but it’s also possible that this announcement could happen at The Game Awards.

Of course, this has stirred up the game’s still huge fanbase as they have begun speculating what this announcement might be. Some are thinking that it’s going to be the reveal of a new battle royale mode, as there have been rumors and evidence in the past that suggest that such a mode may be in the works.

CS:GO has been a huge success ever since it released in 2012, with the game still being one of the most popular multiplayer shooters on the market. However, with the rise in battle royale games currently dominating the multiplayer shooter market, it would make sense for them to try and get in on the action before getting left behind.

We’ll bring you more news on the CS:GO announcement as it becomes available.

Zach RileyJanuary 31, 2023
Read More
Scroll for more
Tap
Crash Team Racing Remake Rumored To Be Revealed During The Game Awards
The Game Awards 2018: When And Where Can You Watch It?