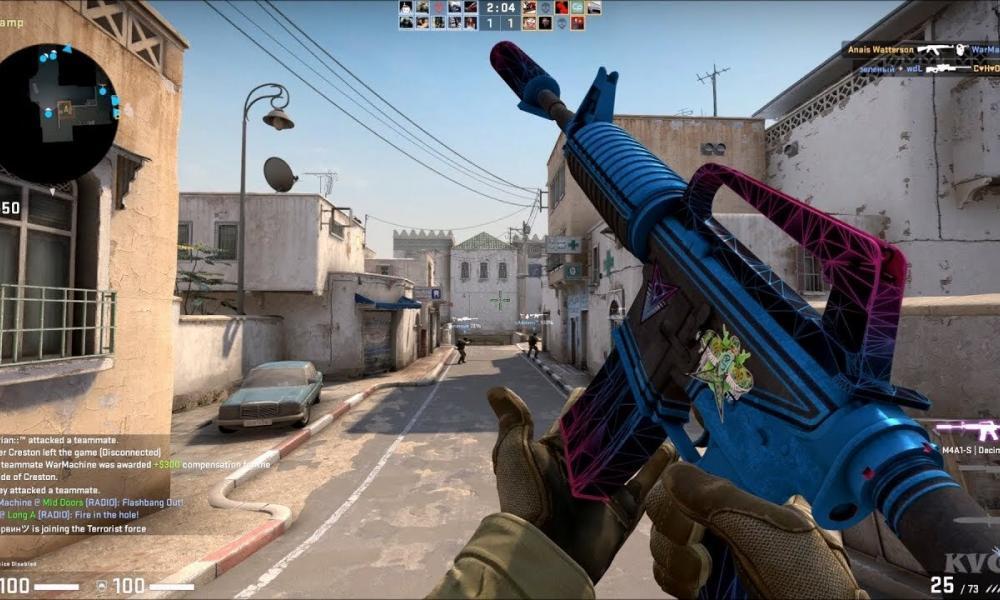 Generations of video gamers have grown up playing Counter-Strike: Global Offensive. Some have become professional gamers, but others had wished that when they were most passionate about the game, there would have been someone to guide, direct and help them polish their overall game.

In 2022, the passion for academies has been rekindled, and through the efforts of organizations such as WePlay and GGBet, such initiatives today are a possibility. While you may go to gg.bet/en/counter-strike to place a bet, the company is also behind some of those initiatives that allow Counter-Strike to remain vibrant and competitive today.

What motivates professional esports teams and esports organizations to spend time, effort, and, let’s face it – money – on training new CS:GO gamers? Can’t they just pick from the crop of existing and talented players? While this is probably possible, the competitive level is going up.

This means that year after year, players are demonstrating a deeper understanding of the game that places them in a position where they need to deliver on much more comprehensive plays. To stay competitive, a team is forced to pass down that knowledge not by hiring someone who is just beginning to figure out the dynamic of the game.

They need players of incredible raw talent who are receptive to the generational wisdom that each organization has amassed. Of course, it’s through the talent of those raw players that organizations often make it to the top but turning down the knowledge of past squads is not something that teams that wish to succeed can do lightly.

In fact, you may argue that esports knowledge is becoming generational and is passed from one generation to the next. After all, why are sports clubs constantly recruiting and scouting for promising children who show talent in their respected game?

And so, to stay at the top, teams are finally opening up. Of course, esports is a segment that is a little more challenging when it comes to revenues. Esports franchises are not on par with the best sports teams in terms of earning potential (although this is changing rapidly).

Therefore, having a Team B as an academy team is not always smart, at least not for the companies that cannot afford it. The top performers, though, are always those that have invested in their teams and their betterment. This means that Team B is always prepared.

How does this impact a team’s chances of success? Well, by a lot when you come to think of it. Academies are not present in all games, but they still get to practice against their own team and try to do better. This means that once an academy team hits an official competitive circuit, they have that air of mystery around them.

There is no telling what to expect because you are playing against a brand new organization that will not really reveal its cards until it has to. The true strength of an academy, though, is not that you can have a secret weapon – after all, you can’t keep your playstyle secret for too long.

But what is going to shine is the newly-trained team that has been working hard to be a constant threat to your opponents. Having this potential to surprise opponents doesn’t come from some secrecy – it comes from a well-trained team of players who know what they are on and what they want to do next.  Academies matter, and the more esports remain in the mainstream, the more knowledge is built up and passed on.

Related ItemsCS:GOThe rise of the cs:go