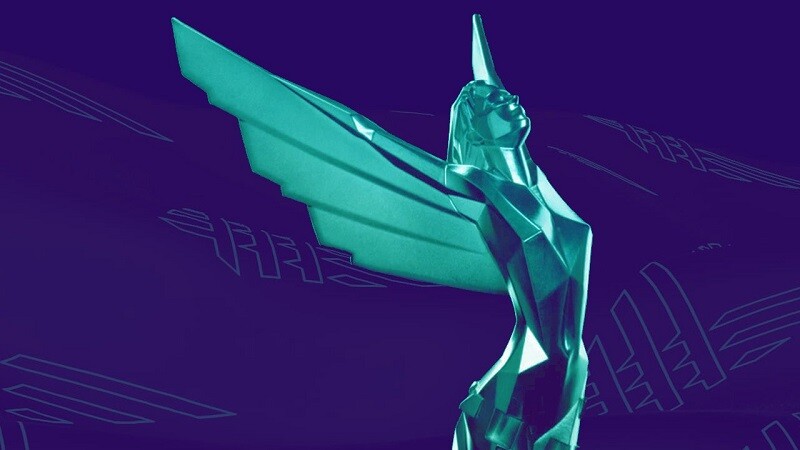 The fifth annual Game Awards is set to take place tonight, which will come with lots of celebrating of great games along with lots of new game announcements. However, you might be wondering when and where you should watch it, and this article will get you up to speed with everything you need to know.

What time does The Game Awards 2018 start?

The Game Awards 2018 will take place Thursday, December 6th at 8:30 pm ET, with the event taking place at the Microsoft Theater in Los Angeles, California. Of course, most aren’t lucky enough to actually be there, so the rest of us will just have to settle for watching it online via the several options detailed below.

Where to watch The Game Awards 2018

The following is a complete list of each of the streaming options you have available to view The Game Awards 2018:

It remains to be seen which of these streams will have the least delay, so if you’re having problems then be sure to bounce around between streams to find the optimal one for you. You’ll also be able to watch the show on Steam, PlayStation and Xbox, so you have plenty of options at your disposal.

As for what you can expect from this event, there will likely be lots of big announcements. Creator Geoff Keighley has gone on record saying that this will be the biggest event yet in regards to game announcements, and many of those have been teased already. Crystal Dynamics’ Avengers game is one potential announcement, as well as an announcement for a remake of Crash Team Racing. We do know for sure that it will feature some big names as presenters, such as The Avengers 3 and 4 directors and even the Stranger Things directors.

We’ll have to temper your expectations a little bit if you were hoping for Cyberpunk 2077 or The Last of Us: Part II announcements, as it has been confirmed that neither will make an appearance at the event. While this is definitely a bummer, there will likely be plenty of other games to more than make up for their absence.