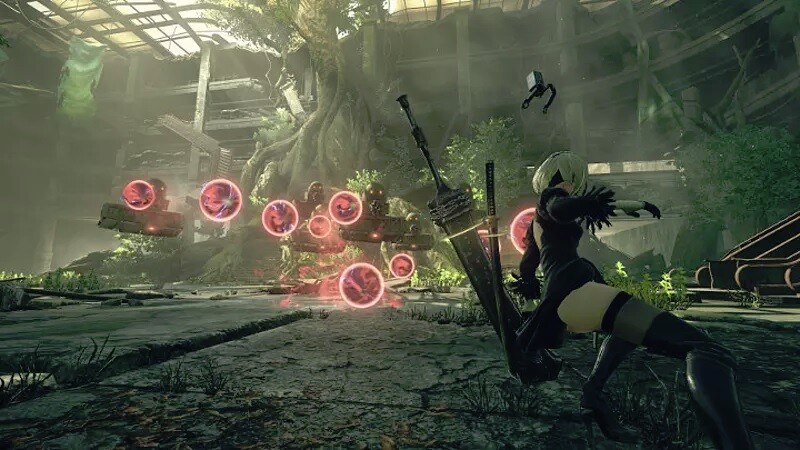 NieR Automata fans are in for a treat this Spring, as a new book is being released called NieR Automata: Short Story Long. The book will essentially serve as a novel form of what transpires in the game, which released in 2017 to critical acclaim. The book’s Amazon page has recently gone live, which reveals lots of new information like the cover and the release date.

The following is an excerpt taken from the official Amazon page:

“Experience the world and characters of the hit video game franchise!

When alien forces invade with an army of Machines, the remnants of humanity must depend on Androids of their own design—the placid 2B and the excitable 9S—to survive.

Question: What is a fiction collection?

Affirmative: It is hypothesized that this book is “interesting.”

Hypothesis: “Interest” is an internal incentive that allows humans to practice tolerance.

Recommendation: To purchase this volume of short fiction exploring the world of NieR.

From Pod 153 to 042: Affirmative. We have concluded executing additional advertisement duties.”

Short Story Long is set to release on April 9th, with the book being published by VIZ Media. There are 256 pages in total, and the price is currently set at $13.49. You can check out the game’s front cover below. 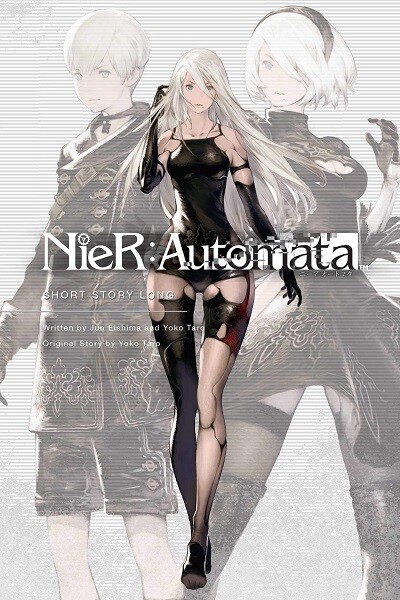 In related news, NieR Automata’s 2B recently made an appearance as a playable character in Soulcalibur 6. She comes with two different outfits, with one of them being her traditional outfit from the game and the other being reverse colors. She also packs her katana-focused fighting style, and even brings along her pod for a powerful charge attack as her super ability.