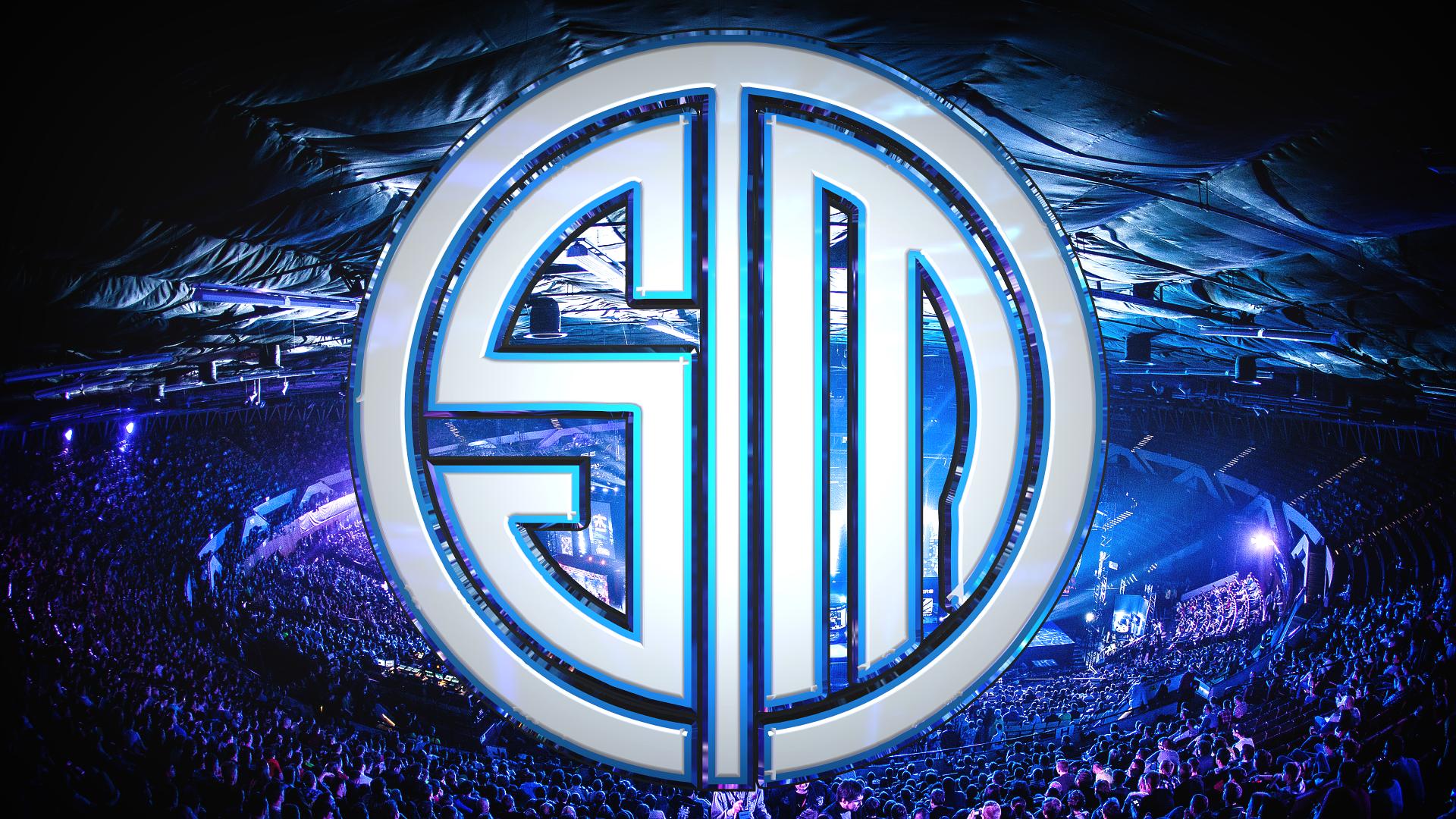 Overpass started the series with a bang. Cloud 9 was getting dismantled on an A site push when Skadoodle grabbed a 3k that was as flashy as it was necessary. Unfortunately, he lost his post plant and TSM took the round. Cloud 9 went on to win their first rifle round thanks to a Freakazoid entry frag onto B. Rounds traded back and forth until the score was locked at 5-5. TSM won three rounds in a row, including a Cloud 9 eco, before the North American team would fire back to even up the half at 8-7 on a traditionally CT sided map. TSM won the pistol and the following round, but Skadoodle drags another win in C9’s favor with a 3k at short A. Round 20 was particularly electrifying, with shroud spraying down the Ts running on B site and while the trades roll in, seang@res grabbed two kills and the bomb was defused with less than a second remaining. Dupreeh was a highlight for TSM with a +10 kill/death ratio and a head shot percentage of 50%.  Cajunb was right on his heels with a +8 and 47% head shots. On Cloud 9, Skadoodle was the only player with a rating of above 1.00, and his presence was felt throughout the map. On the bottom of the scoreboard, according to hltv.org, was seang@res who went 12-21. It’s recently come out that n0thing is supposedly taking on more in game calling, and if that is the case, sean’s score is even more unacceptable. Worth mentioning that last month, many people were calling his opponents the best team in the world. But four members on C9 running into the red in terms of K/D and player rating is not a recipe for success.

Cache was an electric map. Cloud 9 took the pistol after seang@res killed a team mate to get the kill on an enemy opponent and TSM was left in a 1v3. Cloud 9 reset TSM’s economy after TSM grabbed their first win in round 4 and went on to win the half 10-5. Cloud 9 picked up the pistol round on their T side thanks to a 4k by skadoodle and looked poised to take the map quickly there after. They picked up the next two rounds before cajunb landed a grande on top of n0thing and sealed a 6th round for TSM. They would win 8 rounds in a row to give themselves the lead for the first time in the map. C9 opened up A site with two kills and won the round with 1 person surviving after the bomb went off to even the game up at 14-14. Round 29 looked in Cloud 9’s favor as they took B with only karrigan alive on TSM, but karrigan went on to grab a 4k before losing a duel to shroud. Karrigan reeled back in his chair with his hands behind his head which, to me, was a signal of TSM conceding the map — and they did. While performances weren’t wildly different for TSM on the map, most players performed about the same as they did on Overpass, Cloud 9 had three people positive in their K/Ds and player ratings. Shroud, freakazoid and Skadoodle earned the highest kill counts their team would see throughout the entire series.

Dust 2 started off tragically for Cloud 9. After gaining control of the bomb on the CT side on A in a 1v3 in their favor, they peeked cajunb until he killed them all and won the round. It never got any better. It was a miracle that C9 earned five rounds by the half, but went on to lose six straight to TSM’s dominant CT side. There was little to no team work visible by the North Americans, as they consistently went for 1v1 peeks when they had 2-3 players there to support their team mate. This provided situations for karrigan and cajunb in particular to mop kills up throughout the map. No one on C9 posted a positive K/D while everyone on TSM did. Cajunb ended the series with two jumping shots from a p250 on shroud. Unfortunately, there isn’t a lot to analyze here. Cloud 9 seemed beat early on and had two players with under 10 kills by the end of the map. TSM showed their prowess and skill on the map, and they very well may be the best Dust 2 team in the world currently.

Team Solo Mid moves on to face G2 Esports in the semi finals on Sunday at the Intel Extreme Masters in San Jose.