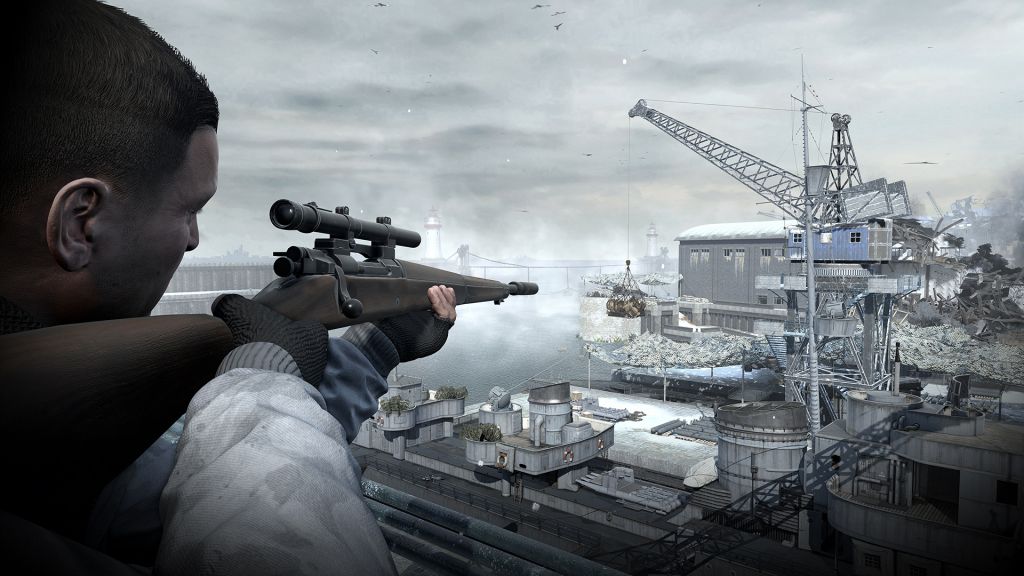 Sniper Elite 4 DLC with a spice of A Mini-Campaign

Sniper Elite 4 DLC with a spice of A Mini-Campaign

Deathstorm Part 1 Will Be Coming This March 21st

Rebellion announced a that Sniper Elite 4 will get a mini-campaign. The campaign is called “Deathstorm” and will be divided into parts.

Part 1 will come out on 21st March on PC, PlayStation 4 and Xbox One. It’s the opening chapter of a three-part campaign. It can be played from start to finish alone or in co-op mode. Story wise, this is set after the events of the main game. The first chapter is taking place in the colder area of northern Italy. There, a Nazi naval base is a target for a bombing run.

From the official description:
“With imposing scaffolding, a German destroyer, and myriad Kriegsmarine soldiers to negotiate, Karl Fairburne must help finish what the bombing run started. But his primary mission concerns the secret Manhattan Project: To retrieve a critical, mysterious package codenamed Deathstorm…”
Part 2 is due out late April. And Part 3 will be out either May or June.

Also on 21st March, the Night Fighter Expansion Pack will be released. Which will include 3 new weapons, night-time camo rifle skins for 8 weapons? And new skins for both male and female characters.
There will also be a new multiplayer mood called Elimination. It is a 6v6 mode, where each kill you make, brings back a fallen ally. “In Elimination, all is not lost, even when you’re 1v6”

And finally, there’s a free multiplayer map called Night Woods. As Rebellion as said, all additional multiplayer maps and modes for Sniper Elite 4 are free.