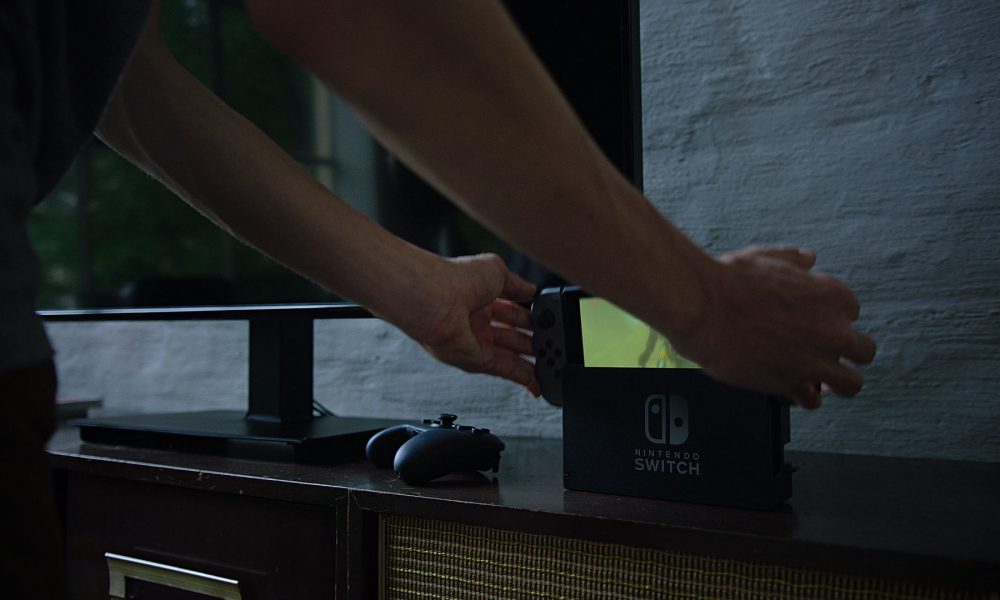 As much as I love the Nintendo Switch and the weird console-handheld hybrid thing its got going on, there are some things I feel like the system is currently lacking. With such a huge emphasis on being able to seamlessly swap from a handheld experience to playing it like a traditional console, there has been zero support for those of us who have multiple TVs. To make the experience truly seamless and fluid, I’d really like to see the ability to have a docking station hooked up to each of the 3 TVs I have on each different level of the house. It looks like Nintendo is set to make this a reality with a limited release of the standalone Nintendo Switch dock available starting May 19th.

In a Nintendo Direct presentation earlier this week, the company announced that it will start selling the docks for the price of $90 starting in May with a “limited quantity release”. Knowing Nintendo and their notoriety for hugely underestimating demand for their products, it will likely be hard to get your hands on your very own Nintendo Switch dock.

If you do get your hands on one, it will set you back 90 dollars which honestly deems like a lot for what the dock actually is. Essentially, the Nintendo Switch dock is just an HDMI hookup and charger for your device. There’s no extra processing power inside the dock, it literally just charges your switch and transmits video and sound to the TV. Why exactly that needs to cost $90 is a mystery to me, but I’ll still probably end up picking up one or two just for the convenience it adds – and many will likely do the same.

In addition to revealing the standalone Nintendo Switch Dock, Nintendo revealed the new yellow Joy-Con controllers and battery pack set to arrive this June. Gamers can also expect a port of Minecraft and PayDay 2 to the console in the near future.