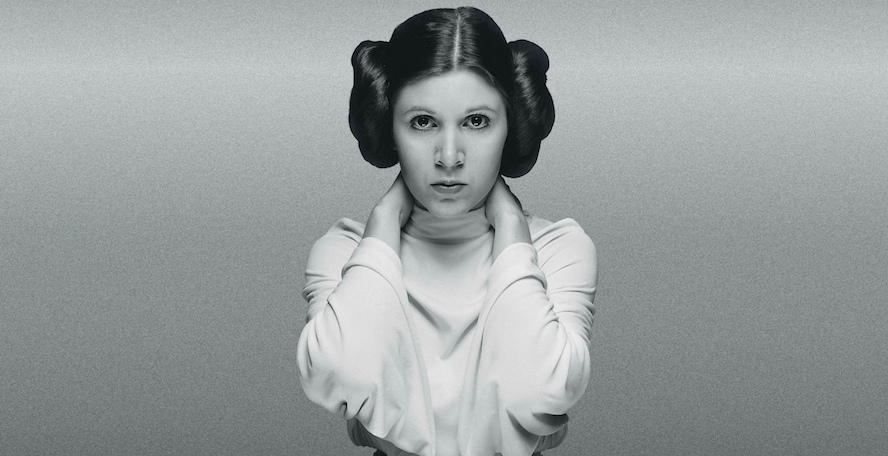 Since Carrie Fisher’s tragic passing late last year, there have been question marks about Leia’s future in the Star Wars Saga. Originally, Carrie’s brother, Todd Fisher, claimed that Lucasfilm would take unused footage from The Force Awakens and The Last Jedi to have her in Episode 9. Now, though, it looks like that will not be happening. 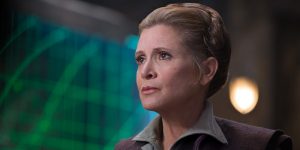 Lucasfilm President Kathleen Kennedy, who appeared on Good Morning America on Friday, has debunked this story. Kennedy told the morning show, ” Sadly, Carrie will not be in nine, but there is a lot of her in eight.” She said this following a statement clarifying the confusion over the unused footage story Todd talked about.

Kennedy did elaborate, though, that Carrie did complete all her scenes for The Last Jedi at the time of her passing. When they received the tragic news, the story group at Lucasfilm hadn’t finished the script for Episode 9, so they “started over again” on a new story that won’t feature the iconic Leia.

Despite the news, this hasn’t stopped the people in attendance at Star Wars Celebration from celebrating the life, career, and impact Carrie Fisher has had. Several points during the 40th Anniversary and The Last Jedi panels focused on Carrie’s work on the films. Mark Hamill also moderated a panel celebrating the life of Carrie Fisher, visibly breaking down at points while speaking on her life. 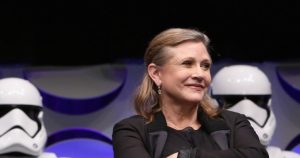 This is a question that has lingered in the air for Star Wars fans since December, so it is nice to get some level of closure on it. While it is sad that Carrie Fisher won’t be seen in the final installment to this new trilogy, she has left behind an incredible legacy on screen and stage that will be celebrated for decades to come.