In the world of video games, it is a known fact that nostalgia sells. This is one reason why “Crash Bandicoot N. Sane Trilogy” is a hot topic in the gaming community. While that is true, Crash proved during the Electronic Entertainment Expo (E3) 2017 that he is more than a returning sensation.

A new trailer gave more reasons to get hyped about the marsupial’s comeback to the PlayStation 4 (PS4). The teaser revealed everything fans grew to love about him and so much more.

Everyone is already prepared to welcome back Crash into their homes by June 30. What people didn’t expect though was to see that Coco is coming too. The best part? There are arguments she may be available at every level.

For those who are plunging into the series for the first time, Coco is Crash’s younger sister. She’s extremely intelligent that she’s able to create useful gadgets and teach herself martial arts in the process. Ever since she appeared in “Crash Bandicoot 2: Cortex Strikes Back,” she’s become a fan favorite. 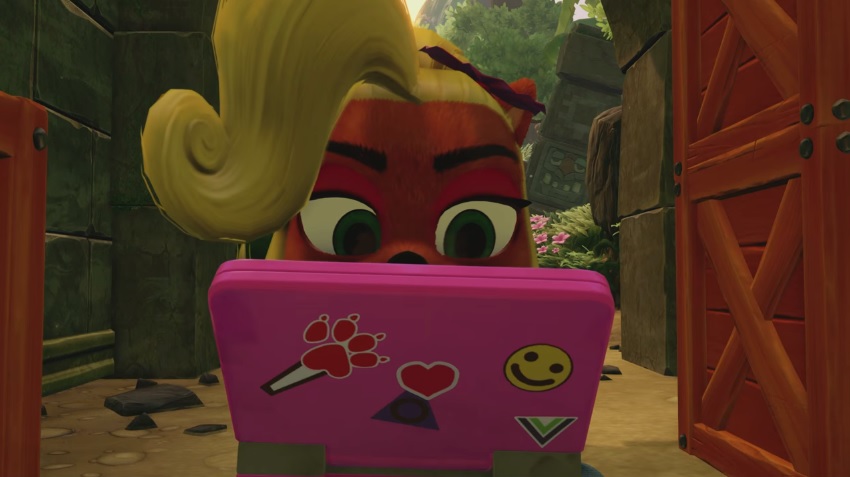 If she does become available at every level, there are questions that are itching for an answer. How did she get together with Crash in the second game? Will there be some added content in the first title explaining that? These queries are further increasing the hype for the remastered collection.

In the trailer, newbies are oriented to what the original trilogy looked like before. Witnessing the huge improvement the team has done in remastering the three titles is simply jaw-dropping. The updated animation showed the painstaking efforts in making Crash current. 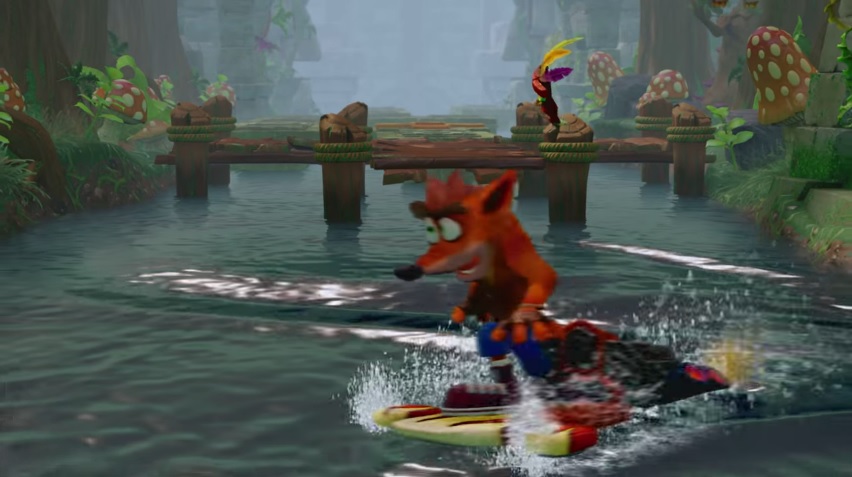 The details on the playable characters make them more life-like and vivid. The environment also got the same treatment, immersing players into a modern 3D experience. It’s the similar feeling to the original with a respectful remaster.

There is no shortage of hilarity and goofiness

Aside from 3D platform gameplay, all the titles’ comical flairs remain. Both Crash and Coco burst into their funny idle moves when left “unattended.” Even the way they “die” is reprised, which is very representative of what the game is. 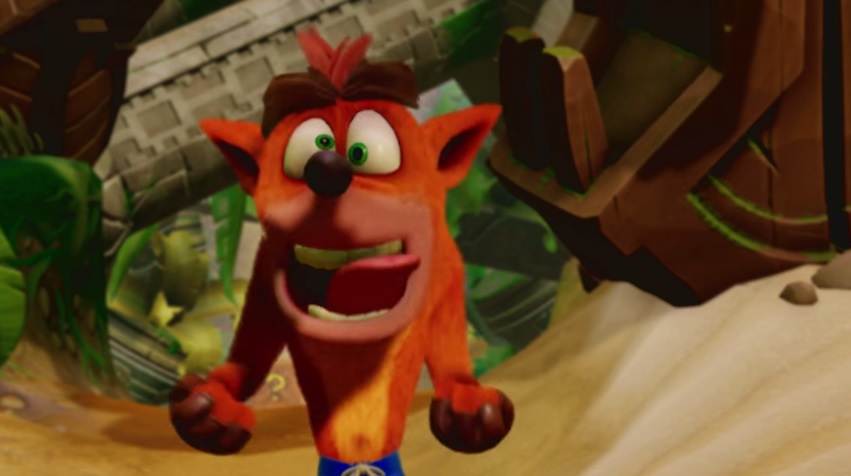 Some games have to stay in their own times, but Crash and his friends deserve to be reborn. “Crash Bandicoot N. Sane Trilogy” arrives on the PS4 on June 30, 2017.

Xbox One X: Microsoft’s Gaming Comeback or Just Another PS4 Pro?
Beyond Good and Evil 2 Demonstrates a Change of Tone for the Series