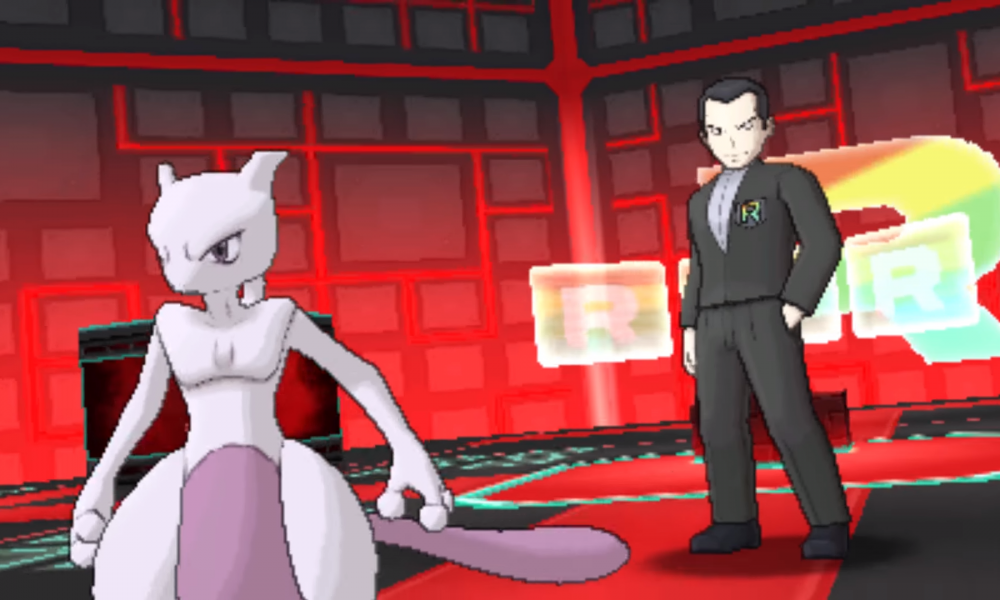 We haven’t seen hide nor hair of Team Rocket in a Pokemon video game for a long time, but it’s only fair the evil organization that made its debut in Pokemon Red and Blue (or Green if you’re in Japan) has a strong presence in the franchise’s last entry for the Nintendo 3DS, Pokemon Ultra Sun and Ultra Moon.

Even though the trailer labels the group as “Team Rainbow Rocket,” it’s still the same old organization gamers know and hate. Well, not exactly the same, because Team Rainbow Rocket has attracted the allegiances of every other main Pokemon villain. This sounds cool, but longtime fans will probably notice some inconsistencies, such as the presence of Cyrus (he disappeared into another dimension in Pokemon Platinum) and Ghetsis (he suffered a mental breakdown in Pokemon Black 2 and White 2). Still, a gauntlet of iconic Pokemon villains is a great way to close out the franchise’s run on portable platforms. And, if that’s not enough, Pokemon Ultra Sun and Ultra Moon will also introduce The Battle Agency, an organization that lets players borrow powerful, legendary Pokemon in special one-on-one battles for the chance to win rare items.

While Team Rocket and The Battle Agency are fun additions to Pokemon Ultra Sun and Ultra Moon, we all know why gamers really play Pokemon games: to catch Pokemon. Well, Pokemon Ultra Sun and Ultra Moon have some new features for gamers who just want to get out there and catch ’em all. Totem Stickers will be scattered throughout the game world, and players who collect enough will obtain jumbo-sized Pokemon as a reward, though I have no idea if they are more powerful because they’re larger than normal or if their size is cosmetic only. Also, players will have more opportunities to catch more rare Pokemon with the Island Scan, and the new Ultra Wormhole that connects the Pokemon world to the Ultra Beast world will house almost every legendary Pokemon from previous games. Sadly, judging by the trailer, players will not be able to find Mew, Celebi, Jirachi, Deoxys, Phione, Manaphy, Darkrai, Shaymin, Arceus, Victini, Keldeo, Meloetta, Genesect, Diancie, Hoopa, or Volcanion in the wormhole, but that might be subject to change.

Pokemon Ultra Sun and Ultra Moon are shaping up to be excellent entries in the franchise, but we will have to wait until Novembr 17th to learn if they live up to the hype.