Overwatch Winter Wonderland is back 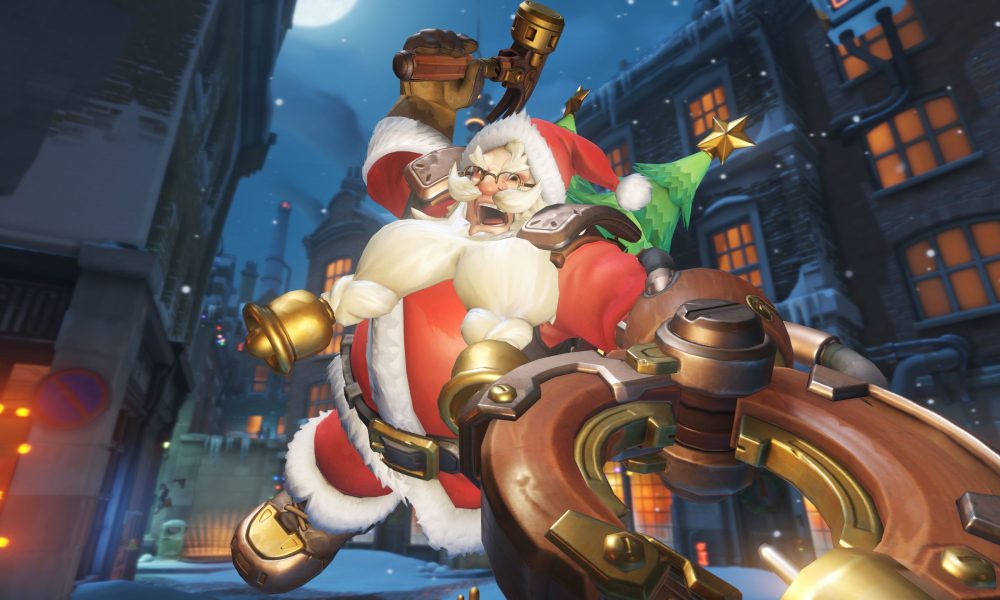 Overwatch Winter Wonderland is back

As you’d expect, the Overwatch Winter Wonderland event is back, dropping on December 12th.

As usual, legendary skins will make an appearance. Kaplan confirmed a ‘long-awaited Hanzo skin’ as well as a skin for both Junkrat and Roadhog, leaving players to speculate on the rest. A top comment on Reddit seems to think this might be the Hanzo skin in question: 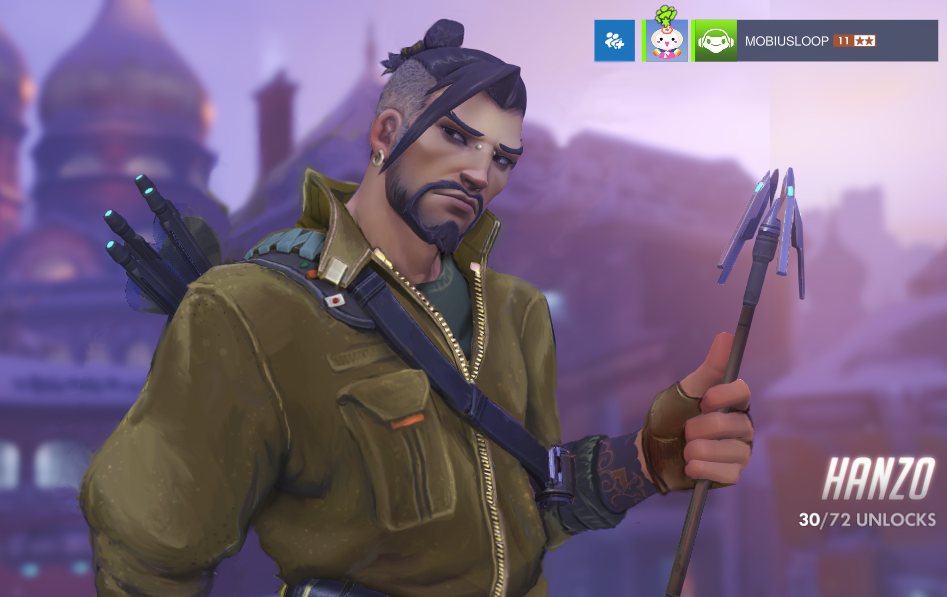 Several maps will also get a Winter facelift, namely King’s Row, Hanamura and Black Forest. King’s Row and Hanamura you might remember from previous updates while Black Forest is completely new.

Snowball offensive will also make a return. This is a unique Arcade brawl where two teams of Mei’s battle it out. The difference is, each Mei only has one shot in the chamber and a hit is an instant kill. Ammo can be refilled at snow piles but leaves you very, very defenceless so it’s a game of timing and accuracy.

This year, Snowball Offensive will be available on Ecopoint and the new winterised Black Forest arena.

Finally, a completely new game mode will be Mei’s Yeti Hunt – an asymmetrical 1 v 5 boss fight. Essentially, it boils down to 5 Mei players taking on resident big lad Winston, who also happens to be player controlled. Winston has to collect powerups around the map that award him primal rage and pick off the Mei’s that are mercilessly hunting him down. In Mei’s Yeti Hunt, each Mei will also have a special ice trap ability alongside her usual repertoire.

It sounds like Overwatch is going a bit Evolve, which is an interesting choice. We’re unsure how it’ll play out since it’s hard enough to escape a single Mei never mind five. Regardless, if it’s anything like past events it’ll be great and Kaplan’s take is also amazing:

“I know a lot of you are thinking it sounds kind of silly and kind of ridiculous and well, I’m here to tell you it absolutely is.”

Overwatch Winter Wonderland 2017 will drop on December 12. In the meantime, here’s the full developer video:

The Game Awards Are Tonight. Vote Before It’s Too Late.
Square Enix Gives Gamers an Early Holiday Gift with a Lost Sphear Demo