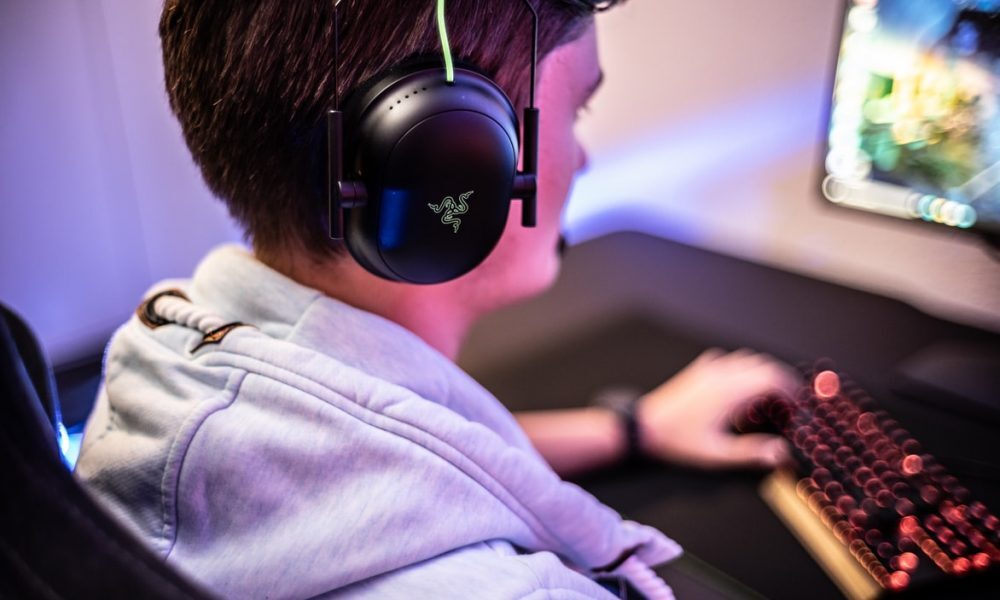 Esports are nothing new. In fact, competitive gaming has been around in one form or another since the 1980s. However, it’s only in the past couple of decades that esports competition has become a lucrative enterprise for pro-level players and a true spectator sport. A lot of this has to do with the evolution of the gaming industry. Hardware capabilities have been improved, while immersive multiplayer titles have become the norm. New to esports? If you’re a recent convert, our beginner’s guide is on hand to help you make sense of the world of esports.

Esports is a general term that is applied to any type of competition that involves video games. Tournaments from informal competitions held online to high-profile events organized by developers themselves. These organized events tend to bring in tens of thousands of attendees, with the 2017 Intel Extreme Masters tournament attracting crowds more than 173,000 people. Prize pools are also enormous. The International 2019 boasted an eye-watering prize pool of 34.33 million US dollars.

Although more games are entering the fray, the esports landscape is dominated by only a handful of titles. These include League of Legends, a competitive team game where each side aims to destroy the other’s base of operations. Each team is made up of five players, with each operative specializing in a particular task. Unlike more rapid-fire games, League of Legends is more of a slow burner, with the average game taking around 30 minutes to complete.

Dota 2 is another mainstay of the professional esports calendar. This multiplayer battle area title has recently overtaken League of Legends in terms of popularity, with more than 220 million US dollars worth of prize money dished out since 2013. Although a staple of esports circuits, Dota 2 is by no means an accessible title. It boasts some of the more complex controls and gaming mechanics around.

Counter-Strike: Global Offensive is another hugely popular esports title. Players take on the role of terrorists or counter-terrorist operatives, with each side faced with different objectives. This game features various gameplay maps, random map generation being commonplace in professional tournaments. Because of this, a great deal of skill is required by teams looking to come out on top. Counter-Strike is arguably one of the most rewarding esports titles to follow as a fan. You can read more about the performance of the best CSGO teams here.

Not everyone can afford to watch esports tournaments in person. However, online platforms have made viewing esports easier than ever. If you’re looking for a wealth of viewing options, make Twitch your first port of call. User-friendly navigation makes it easy to find suitable live streams, while you can also browse new titles if you’re looking for a fresh game to follow. Innovative platform features also mean you’ll never miss an important match-up, with constant notifications on hand to remind you a high-profile match-up is about to start.

How Do Esports Tournaments Work?

Most of the matches you’ll find unfolding online on platforms like Twitch are inconsequential. They’re a good way to explore new games and up-and-coming teams, but there’s usually nothing of significance at stake. Once you’ve cemented your support for a major tournament, you’ll almost certainly want to start following live tournaments. While countless minor tournaments are unfolding at any given point, it’s the majors you should be focusing on if you want the best viewing experience. Some of the biggest esports tournaments worldwide include the League of Legends Championship Series, The International, as well as the ESL ONE. If you can’t make it in person to witness the action unfold yourself, you can always head to official sites to see what events are being streamed live.