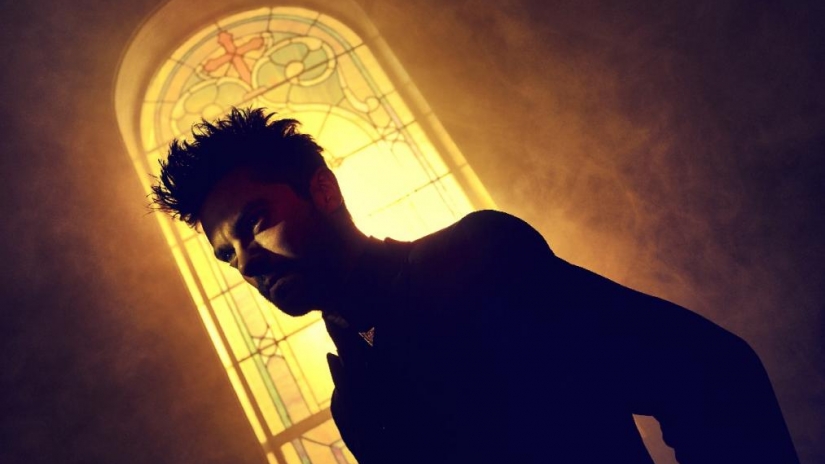 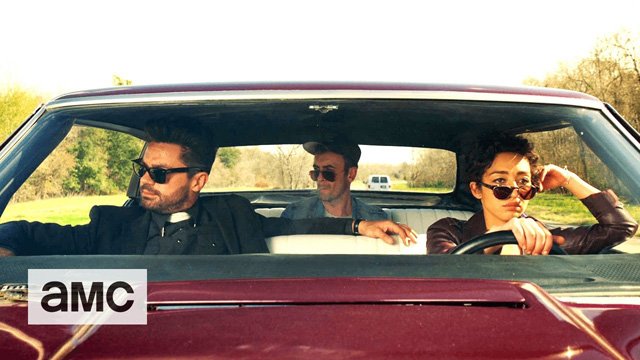 A trailer has been released for Evan Goldberg and Seth Rogens television adaptation of Preacher, a popular comic book series by Garth Ennis and Steve Dillon was renewed for a second season. The 13-part series will be aired on the 19th of June 2017 for AMC. Amazon Prime members in the UK will get it on the 20th of June 2017.

In addition, the classic villain from the comics Herr Starr, seen briefly as the “Man In White” in season one will be a prominent character in the second season.

For fans who are unfamiliar the comics, Starr is the second in command with an organization known as ‘Grail’. The Grail are shadow organization and wield great power over all the world’s governments. They are also responsible for protecting the bloodline of Jesus who apparently never died and had children. Starr reports directly to the leader of the organization a man known as the Allfather, who has his own plans for Jesse and Genesis.

Further adding to Jesse’s problems, he is still being pursued by Heaven, who still want Genesis for themselves. And have tasked the ‘Saint of Killers’ the cowboy killing machine from season one with getting it.

Other villains that will also appear in season 2 to give Jesse problems. They are Si Coltrane who is otherwise known as the serial killer known as Reaver Cleaver. Also appearing is Jesse’s evil grandmother and her kin.