Zack Snyder: A Positive Impact on the Film Industry 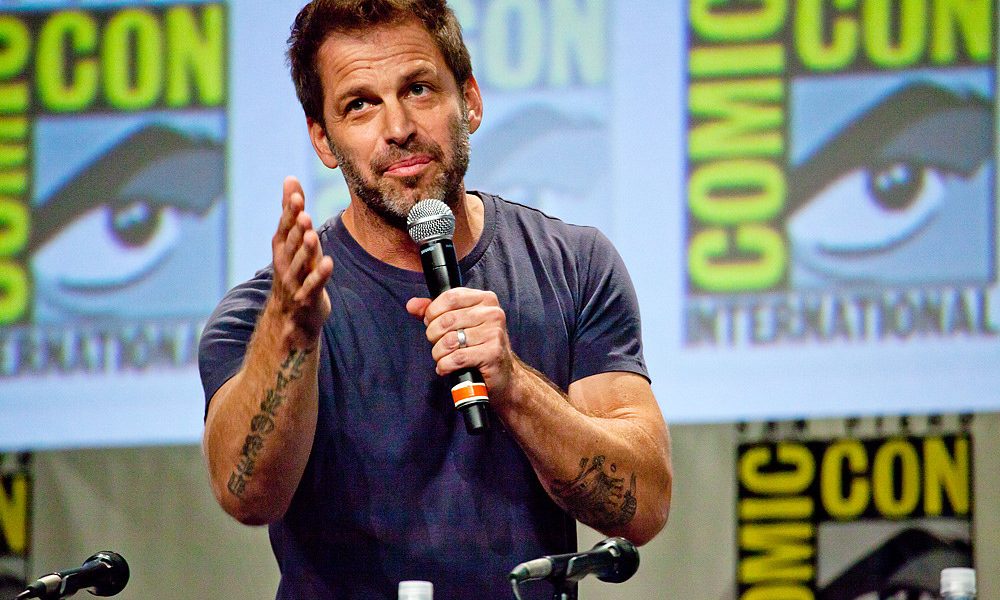 Zack Snyder: A Positive Impact on the Film Industry

As I’m sure many of you have heard by now, Zack Snyder is going through some family issues. His daughter Autumn committed suicide back in March and he was trying to deal with this pain by continuing to work on his upcoming film, Justice League. However, he announced last week he would be stepping down to be with his family. Many of the news stories I’ve seen written about the subject focus more on The Avengers director Joss Whedon taking over work on Justice League or the negative impact of Autumn’s death so I thought I’d try to keep this positive. This isn’t so much a news story but a celebration of what this man has achieved in only 13 years as a director in the industry.

Zack Snyder’s directorial debut was a remake of Dawn of the Dead back in 2004. The original film is a beloved cult classic so the very fact that remaking it was the first thing Snyder tackled is impressive by itself. What is more impressive is that the film did quite well. It’s currently sitting at a 75%, “fresh” approval rating on Rotten Tomatoes. The general consensus being that it was “A kinetic, violent and surprisingly worthy remake of George Romero’s horror classic that pays homage to the original while working on its own terms.” The film also grossed $59 million domestically and over $102 million worldwide.

Snyder proved to be great at creating faithful adaptations from other mediums as well. In 2007, Snyder released his film adaptation of the 300 comic book series by Frank Miller. While critics were mixed on the overall film, it was praised both for its stylized action and its faithful recreation of the imagery and scenes from the comic. Another film in which Snyder did the same was Watchmen, released in 2009. Based on the comic of the same name, Snyder managed to do twice as well as 300 commercially and seriously impressed fans of the comic with how accurate the adaptation was.

Since then, Snyder has made a few stand-alone films and sequels here or there but he really came into the public eye with his work on the DC Extended Universe (DCEU). He has directed Man of Steel, Batman v. Superman: Dawn of Justice, and most of the upcoming Justice League. He was also heavily involved in production for Suicide Squad and Wonder Woman and is attached for various credits in the upcoming Aquaman, The Flash, Justice League sequel, and Gotham City Sirens. Most of the films in this series that have been released have had very mixed reviews, but it’s still very impressive how involved he’s been in the process. I’m personally not a big fan of the DCEU, but I can definitely appreciate the passion Snyder has for DC Comics and the competition it serves for Marvel Studios in keeping their films fresh and entertaining.

While only a director for a short time, Zack Snyder has made his mark on the industry. He’s proven he can be an excellent director with great respect for the material he works with and a very uncommon and inspiring drive. What he and his family are going through right now is horrible. I encourage everyone to keep the conversation positive and be as welcoming as possible when he decides to return to directing. My best wishes are with the Snyder family and Autumn’s mother, Denise Weber.

Pirates of the Caribbean: The Good, The Bad, and The Ugly
Memorial Day Box Office Results Do Not Suggest Films Are Getting Worse