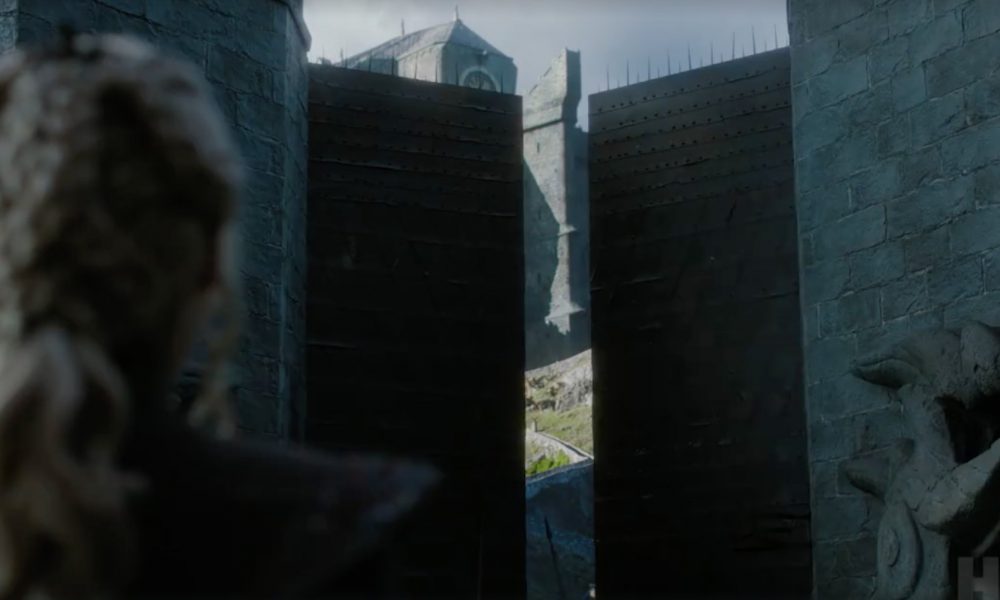 *Disclaimer! This review contains spoilers for Game of Thrones up to this point. Proceed at your own risk*

Game of Thrones is finally back. After over a year of waiting, season 7 has aired its very first episode and it gives us a lot.

I really like that the story is a direct continuation from last season with no real time in between. Game of Thrones has had season premiers that are very close in time to previous finales, but rarely has the continuation been so seamless. Arya and Jon Snow both pick up in scenes that could very well have been in season 6, with Arya finishing off the Freys and Jon preparing for the White Walkers respectively. This seamless flow from season 6 to season 7 will certainly be helpful for those who like to binge watch the show. It adds a level of cohesion that isn’t very common between seasons on this show.

One of the best scenes in this episode does what Game of Thrones does best. It highlights the fact that the factions in this show are black and white. The scene in question has Arya traveling through the Riverlands where she meets some Lannister soldiers eating a meal by a campfire. With each and every interaction between her and the soldiers, the only thought I had in my mind was “they’re going to try to rob/rape/kill her”. The dialogue is also seemingly purposefully written to imply this, but they turn out to be just genuinely good people who are looking out for a straggler in the woods. It’s a great scene where not only are we shown that the Lannisters, the “bad guys” of this season, are not all bad but we get Arya’s motivation for the season in a natural way. She tells them she’s going to kill Queen Cersei and, of course, they laugh it off since Arya’s a little girl and they have no idea what she’s capable of.

What didn’t work so much in this episode is a complaint that many fans had last season, especially towards the end. People travel and communicate information way too fast in this episode. Either that, or the showrunners have gotten worse at portraying the passage of time. With scenes like the ones with Arya at the Twins and Jon in the same room he was proclaimed King of the North last season, it’s implied that the story takes place directly then. However, somehow, Euron Greyjoy already has his new Iron Fleet and has made it to King’s Landing. Only a few scenes after Arya finishes off the Freys, everyone already knows and soldiers have already been deployed to the Riverlands. The worst offender is Jon being in the King of the North scene then Cersei immediately knowing what happened with him the next scene and then him already getting a raven from her the scene after that.

There are a smattering of other cool scenes as well, such as Daenerys finally reaching Westeros and Jorah being confirmed to be at the Citadel, but there really isn’t much to say about those scenes. We all have a general idea of where they’re going and we didn’t really learn too much besides Jorah’s location being 100% confirmed, the family the Hound robbed in season 4 is dead, and Cersei is negotiating with Euron Greyjoy. Overall it was a solid episode, but it was still mainly set-up and had its own issues. Regardless, Game of Thrones season 7 is off to a good start. 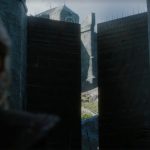