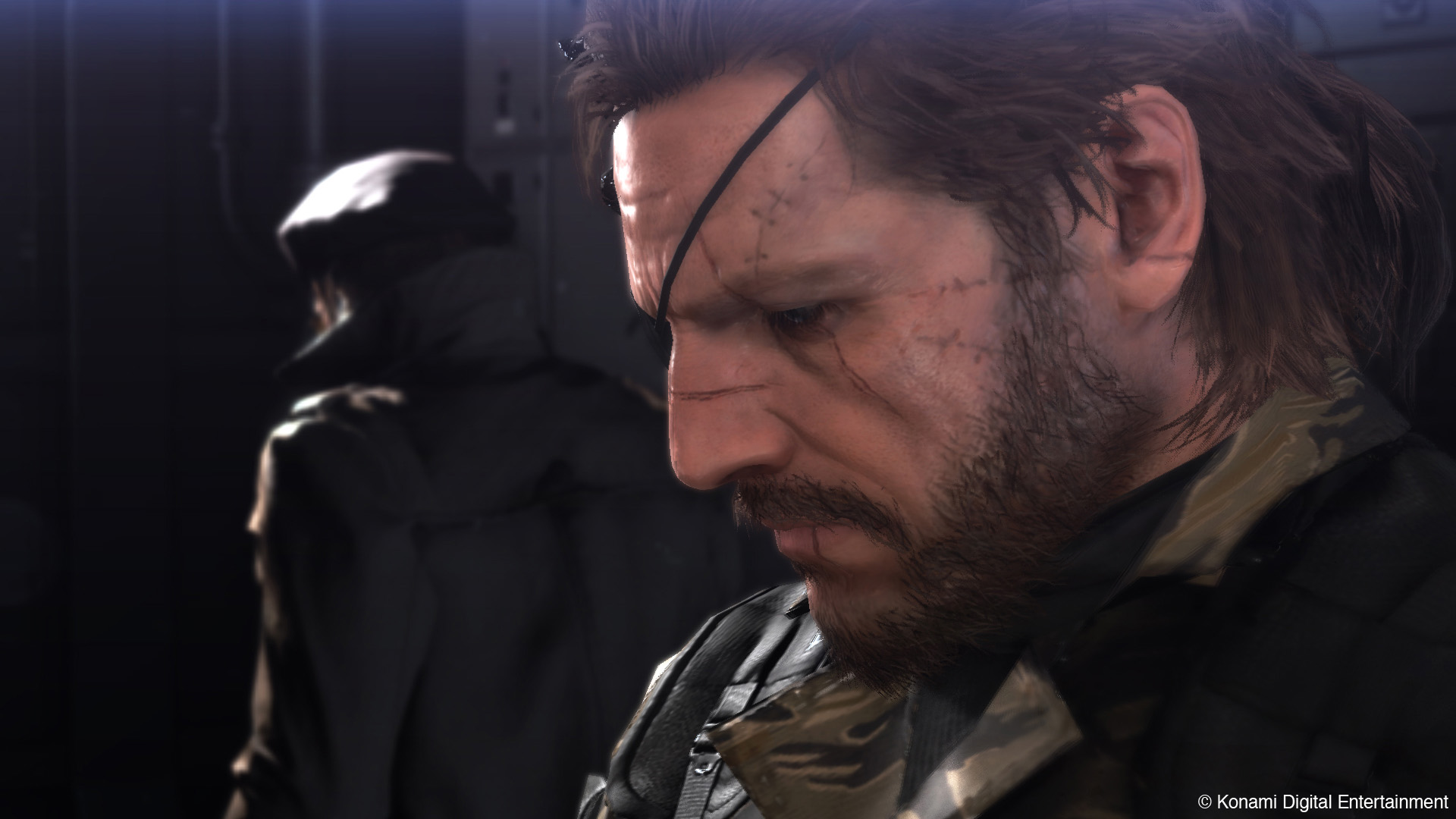 Metal Gear Solid V The Phantom Pain, the latest entry of the series created by Hideo Kojima now available in all regions on consoles and PC, comes with comes with plenty of secrets that players have been trying to uncover since release. One of them is the Nuclear Disarmament ending that was only discovered through data mining the PC version of the game. This ending is apparently not among the cut content but players have still to find out how to get it. A few hours ago a never seen before cutscenes has been emerged online, a cutscene that is most likely related to the Nuclear Disarmament ending.

This new Metal Gear Solid V The Phantom Pain cutscene will apparently play once enough nukes have been built by players all over the world. As the cutscene is related to the nukes, some think that triggering this cutscene is one of the requirements to get the Nuclear Disarmament ending. You can check out the cutscene right below.

Last week we have reported that a new Metal Gear Solid V The Phantom Pain PC mod has been made available online. This mod allows players to change Quiet’s costume and use the XOF uniform seen in the game’s prologue. This mod is definitely a welcome release for those who felt that Quiet’s standard outfit was a bit excessive.

Another Metal Gear Solid V The Phantom Pain mod has been been made available last week. This mod allows players to play as Kazuhira Miller by switching his head with Snake’s.

Metal Gear Solid V The Phantom Pain is now available in all regions on PlayStation 3, PlayStation 4, Xbox 360, Xbox One and PC. We will keep you updated on any new cutscene and the Nuclear Disarmament ending as soon as more comes in so stay tuned for all the latest news.

Minecraft To Get New Flying Cape On PC In The Future
Far Cry Primal Revealed! Quite the hairy situation