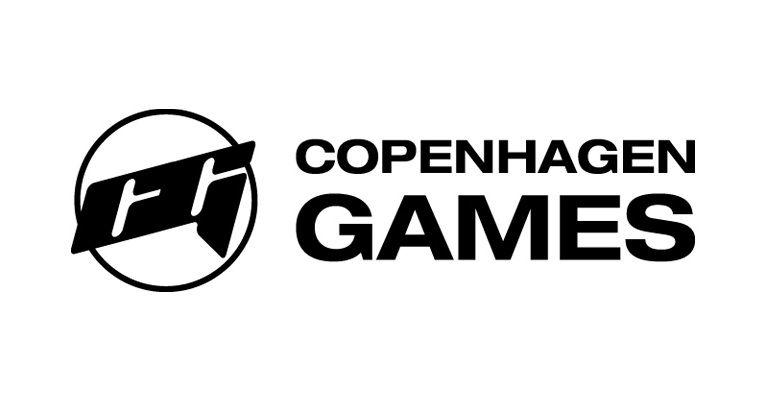 Copenhagen Games is back for another year with a number of new faces making their debut in the tournament.

The BYOC tournament will take place from April 13-15 and will feature a $54,000 (or 50,000 euro) prize pool and will take place at Øksnehallen, as usual. Seven teams have been confirmed with the eight left to be decided at the Team Plantronics Challenge, a series of online tournaments hosted by ESL Nordic. These eight teams will be joined by an additional eight teams coming from an on-site qualifier.

Perhaps the most interesting team showing its face at the CPH Games is the Swedish mixteam Dreamchasers. For those unaware, Dreamchasers is built around Joel “emilio” Mako, the ex-professional player who got VAC banned live in 2014 when he was playing for Team Property at Fragbite Masters III. It seems he has once again found a home in the mix team comprised of several professional players from a number of different teams, such as GODSENT’s Markus “pronax” Wallsten.

As a secondary tournament, Copenhagen Games will also host a female-only tournament with a lower $15,000 prize pool. No info such as a date, prize pool, or any invited teams has been released as of yet. Stay tuned for an article on that soon.

The invited teams are as follows:

Zach RileyJanuary 31, 2023
Read More
Overwatch Story Mode Not Happening Due to Its “Magnitude” and Map Editor Will Take “Years”
Can Pokemon Battling Become a Massive eSport?