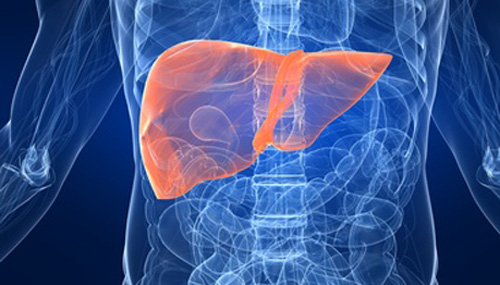 Growing parts of human organs are no news in medicine, organoids are being built in various labs trying to study changes that lead to diseases or even the possibility of replacing transplantation with autotransplantation with grown organoids from one person’s cells. The major problem of these organ parts that are being grown outside the human body is their lack of function. Although it is not the first time liver cells are grown outside a body, what researchers from The Hebrew University of Jerusalem managed to do is to grow functional liver cells.

The liver is one of the most important organs when it comes to keeping the human metabolism in balance and also one of the most targeted organs by medication, as most drugs are hepatotoxic. Until recently all attempts of taking hepatocytes, the main cell of the liver, which is one of the fastest to regenerate while in the human body, and growing it in a lab resulted in cancer cells with no metabolic function.

Based on a different approach, scientists from the German Cancer Research Center proved that hepatocytes lose their normal ability to proliferate due to an expression of some proteins while outside the human body. Apparently, by selecting hepatocytes with a weak expression of that particular protein, in the presence of Oncostatin M, an interleukin involved in liver regeneration, researchers were able to grow functional liver cells. Basically, they selected hepatocytes that only proliferate in response to Oncostatin M and then removed the interleukin which stopped the growth, but started the hepatic differentiation. After 4 days o removing Oncostatin M functional liver cells were generated.

The international collaborative team of researchers managed to grow liver cells from different lines of ethnicity that kept their normal function as a hepatocyte. This revolutionary way to grow functional liver cells can be used in various other studies like drug tests, new possible treatments for various diseases and why not autotransplantation with a grown liver from one person’s own liver cells.