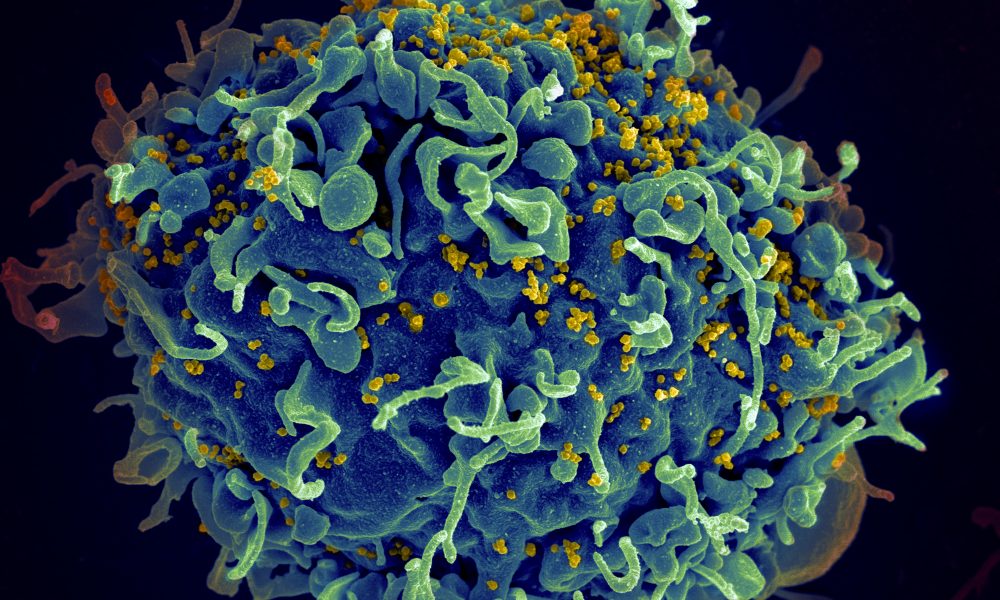 AIDS is arguably one of the toughest diseases to cure on the planet. Physicians and scientists have been able to keep the HIV virus suppressed in patients through a complicated drug cocktail, but an actual cure has remained out of reach. However, Kumamoto University in Japan might have finally found a way to treat patients with AIDS and eradicate the virus once and for all.

According to Science Daily, researchers at Kumamoto University (who published a report back in August) have discovered a novel means of combating AIDS: using a compound to trap the HIV virus in the host cell and let the cell die through apoptosis. When the cell dies, the virus dies with it.

The researchers were inspired by the “kick and kill” approach used to kill reservoir cells, which are infected immune cells that produce the HIV virus. One of the reasons the virus is so hard to cure is these immune cells can enter a resting state, and most AIDS medications don’t target resting reservoir cells. The “kick and kill” approach targets reservoir cells, activates the HIV virus inside them, and lets the immune system do the rest. However, Kumamoto University’s new approach, the “lock-in and apoptosis” approach, goes one step further and actively kills the targeted host cell.

Kumamoto University’s approach utilizes the newly-created synthesized compound L-HIPPO (Heptanoylphosphatidyl L-Inositol Pentakisphosphate). This compound captures the HIV protein PR55Gag and “intercepts its function to translocate the virus from the cytoplasm to the plasma membrane leading to virion budding.” Or, to put it more simply, L-HIPPO locks the virus in the cell without any means of escape. However, L-HIPPO is only the “lock-in” half of the “lock-in and apoptosis” approach, and the carrier α-CDE, a cyclodextrin/dendrimer conjugate, is the “apoptosis” half. The researchers discovered when L-HIPPO combines with α-CDE, the resulting compound, L-HIPPO-α-CDE, also induces apoptosis, killing the host cell and the HIV virus trapped inside.

While the “Lock-in and apoptosis” approach sounds promising, the leader of the study, Associate Professor Mikako Fujita, stated, “Unfortunately, this approach is not immediately available for people infected with HIV. First, we have to improve upon the drugs that activate the virus and combine them with L-HIPPO to efficiently target the viral reservoir. This would be a big step towards a complete recovery from HIV. We believe that our research will help to completely eradicate AIDS.” If L-HIPPO-α-CDE is as effective as the study claims, we might finally see the end of the virus within our lifetime, and perhaps researchers can eventually use this new approach to eradicate other dangerous, difficult-to-cure diseases.