Boaty McBoatface: An incredible AUV with a silly name 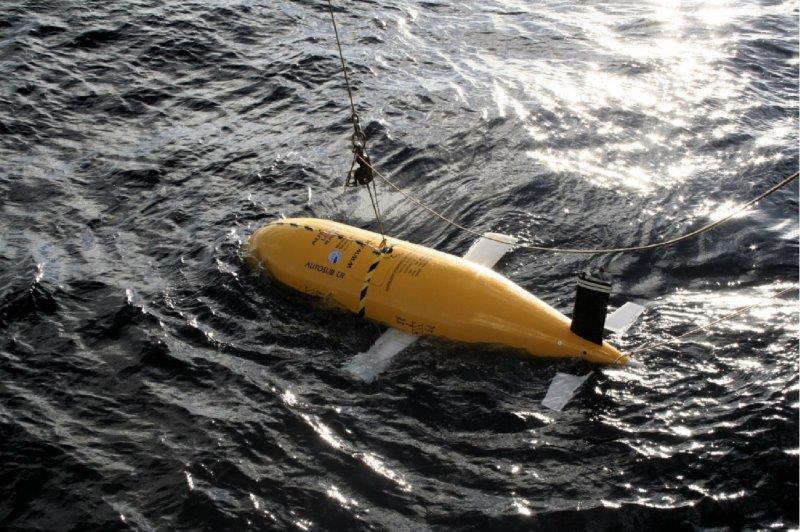 Boaty McBoatface: An incredible AUV with a silly name

Boaty McBoatface is a name that you are probably familiar with. In 2016 the Natural Environment Research Council decided that it would be a wonderful idea to let the public name its flagship arctic research vessel.

Much to the delight of the Internet at large, the British public emphatically decided that the most fitting name for the 300 million dollar research vessel was “Boaty McBoat Face”. This was promptly vetoed by the science minister Jo Johnson. Who instead elected to give it the more stately name of RSS Sir David Attenborough. In honor of the legendary naturalist and broadcaster. In an attempt to calm the ensuing outrage, one of the three new Autosub Long Range class submersibles was christened as Boaty McBoat Face.

Automated Underwater Vehicles are an indispensable tool because they allow scientists to undertake surveys in places that are too deep or too dangerous for divers. They are capable of collecting huge amounts of data at a relatively low cost and have the capacity to operate independently for far longer than any human diver would be able to.  The Autosub Long Range submersibles are state of the art. They have a range of 6000 Kilometres and can go as deep as 6,000 meters. For reference, the tallest mountain in North America (Denali) is 6,190.5 meters. The ALR is capable of missions that last up to six months. All this allows Boaty and its siblings to explore 95% of our oceans.

To put how significant a step forward Boaty is into context. The ALR can travel ten times further and be deployed a hundred times longer than its predecessors, the Autosub3 and Autosub6000. On top of all this Boaty is equipped with incredibly advanced sensors and has the ability to transmit data remotely using an Iridium satellite modem. This allows scientists to collect data while a mission is ongoing. This kind of advancement could be a game changer. All of this adds up to Boaty being one of the most important little subs in the sea. On Friday, Boaty departs on its first mission. It will leave from Punta Arenas in Chile, aboard the RSS James Clark Ross.

Boaty will then descend into a 3,500 meter deep ridge known as the Orkney Passage. The passage operates somewhat like a giant ventilation system. As the water cools it sinks down and is then fed back into the “Great Ocean Conveyor belt”. This redistributes the heat from the sun around the globe. Boaty will measure these changes and help scientists build a 3D map that will help us better understand the water warming process.

While Boaty is busy mapping the Orkney passage its sister ships are preparing for voyages of their own.

In the future there are plans for the little yellow sub to attempt an under ice arctic crossing. For now only nuclear subs can achieve this feat.

This trip is set to happen in 2018 or 2019 and would represent an incredible achievement for Boaty. The plucky little sub with a very silly name.

Samantha JacksMay 2, 2017
Read More
The Maiden Voyage of Boaty McBoatface
Drones May Soon Be Present As “Employees” In Walmart Stores